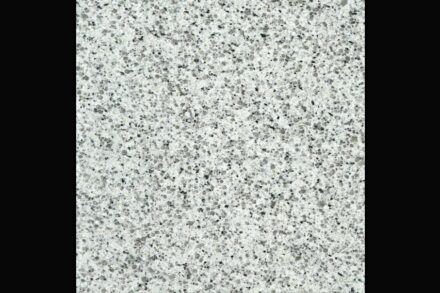 In November 2021, the 6th Fortaleza Brazil Stone Fair will again be held in the capital of Brazil’s state of Ceará, worldwide known as the source for unique quartzites and quartz crystals. In a series, we will introduce some of these outstanding stones on show at the coming fair.

Yet as a start, we focus on the white granite BRANCO CEARÁ, which is so to say, the classical Brazilian granite used since 1989 for the flooring in many shopping malls and airports or for façade cladding as well as in private homes. It is quarried in the municipality of Santa Quitéria, about 250 km SW of Fortaleza. 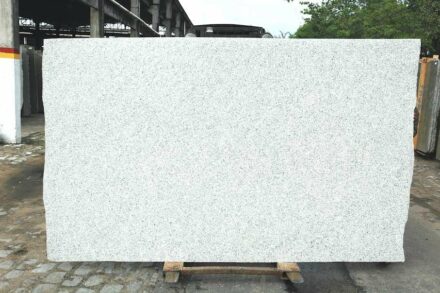 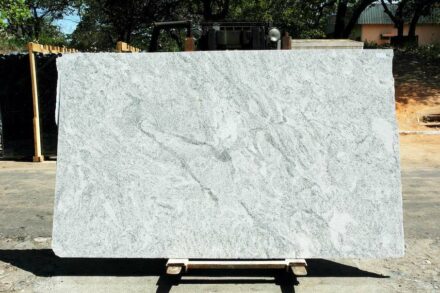 The large deposit is a single massif measuring 2.5 km long and 1.5 km wide created in the pre-Cambrian era. Its capacity is 156,295,000 m³. Currently, there are approximately 2,000m³ produced per month, according to the National Agency for Mining (Agência Nacional de Mineração; ANM).

In August 2020, the Thor Granitos group acquired 100% of the quarry. The company plans to turn the site into one of the major granite sources in the world, doubling the production to monthly 4,000m³ until 2025.

The state of Ceará is at third rank among the Brazilian stone producers (behind Espírito Santo and Minas Gerais). In recent years, it has been strongly investing in production and exports, e.g., through the new harbor Porto de Pecém and the free trading zone there. From January to September 2020, despite the Covid-19 pandemic, its stone exports reached +5,35 % compared to the same period in the year before. About 60 companies are already operating quarries or doing geological research in Ceará.

The BRANCO CEARÁ is a granite “stricto sensu” (in the narrower sense) and petrographically a Zinwaldite-Quartz-Albita-Granite with the following specifications: 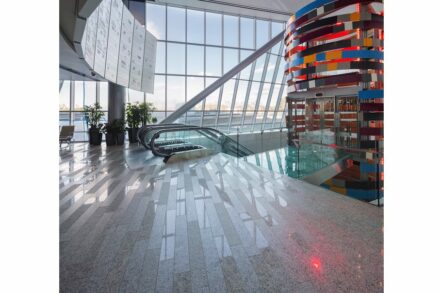 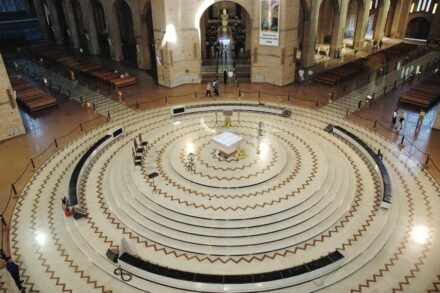 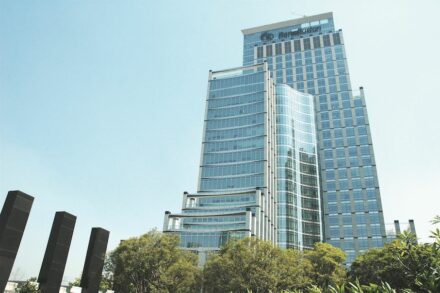 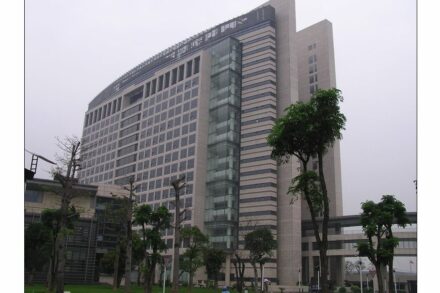 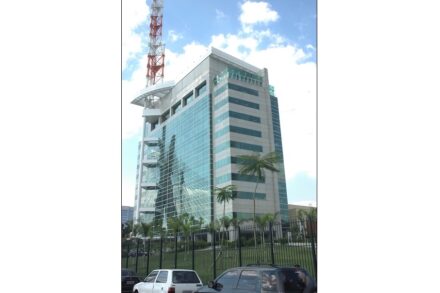 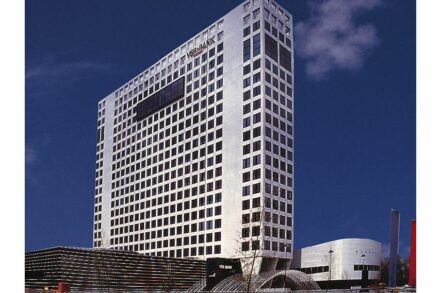 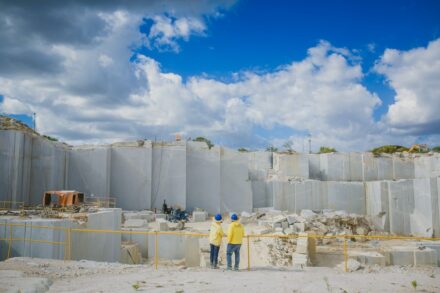 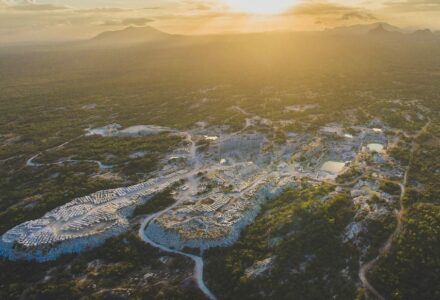