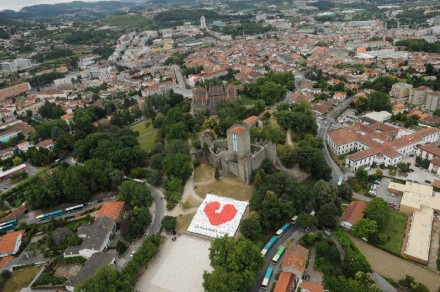 (June 2012) The city’s title translates to „the cradle of Portugal“, owing to the fact that this is where in 1128 A.D. the first regent of Portugal was invoked. Also at every corner of the city of Guimarães visitors are confronted with things typical of the country as a whole. This year Guimarães also proudly bears the title of European Capital of Culture.

Take for example the Largo do Toural Place: paved in the typical light and dark cobble stones famous by the name of Calçada Portuguesa. 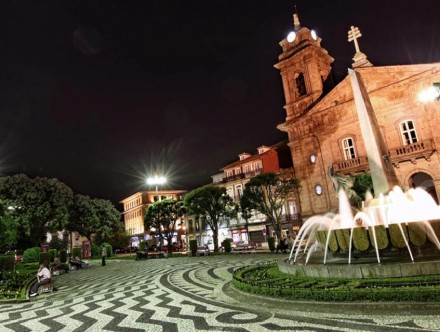 Or the multi-colored façades interspersed with monotone finery or natural stone. In this context particular mention is due to Azulejos, typical Portuguese tiles. 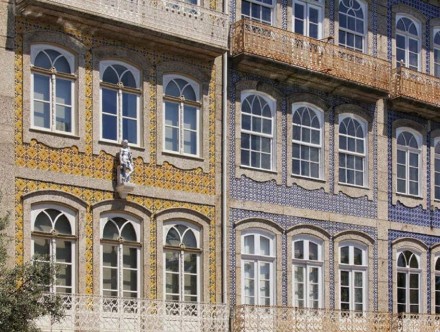 The city has spruced itself up with much attention to detail in recent years. The historic city center was newly paved with local granite cobble stones by Superinertes Company specialized in large-scale projects of this nature.

The same stone as used for paving the streets can be found on a number of façades on ground level though much darker in shade with the passing of years. The buildings were erected when the city was founded centuries ago.

Another European Capital of Culture in this year is the Slovenian city of Maribor. Many of its buildings are constructed in local limestone, so-called Karst marble. The stone was used liberally in Venice as it is highly resilient to moisture. 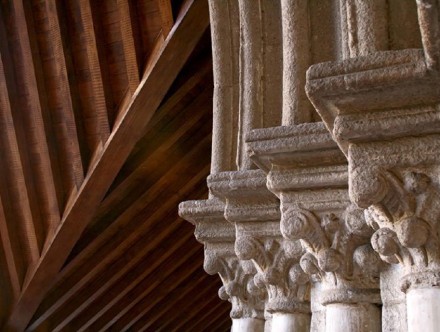 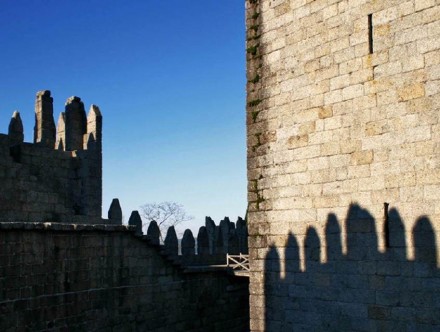 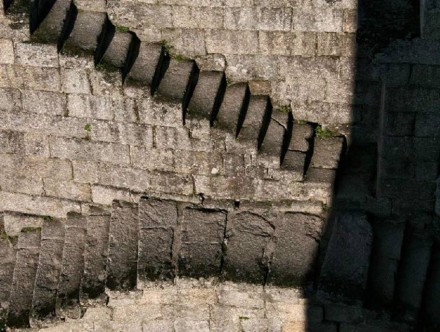