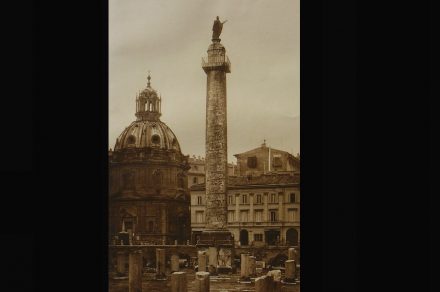 Dr. Christopher Dickensen of Oxford University is researching the history by analyzing pillars and monuments of Roman Greece

Some may even think that dwellers of ancient metropolis’ must have felt like visitors in a museum. City-centers were chock-full of monuments made of precious marble bearing inscriptions on heroes and important leaders or tombs of influential citizens. In fact ancient city dwellers probably felt permanently exposed to a type of political advertisement reflected in countless monuments constantly calling out their message.

In a special project, historian Dr. Christopher Dickensen of Oxford University analyses the occurrence. „A mosaic of memories – monuments and public space in Roman Greece (c.200 BC to c. 200 AD)“. The research is being funded by the European Commission until the scheduled end in April 2017. 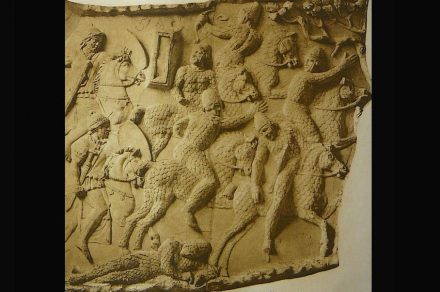 The point of origin of the project is illustrated on the EU internet-site: „The footage of jubilant Iraqis tearing down a statue of Saddam Hussein in the aftermath of the Iraq war reminds us how highly charged with meaning statues and other monuments can be.“ 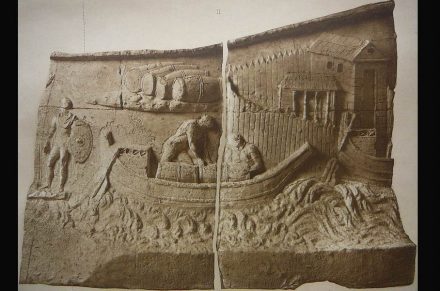 Probably the synergy in Ancient Greece was no different. Romans of the time were experts in spreading news and using the media for their purpose: Graffiti was profusely used by etching messages in stone. Caesar had a ghost writer for his famous „De Bello Gallico“ to communicate his prowess throughout the Empire.

Or: since microphones were not yet invented, a speaker was hired to emphasize speeches with gestures. After Cicero had been murdered, his tongue and hands were nailed to the Forum by his rivals effectively subduing the masses.

In research project, in a first step all public monuments are categorized. In a second step they will be interpreted.

In his webpage, Christopher Dickensen describes the gamut of Ancient Media subject to his research: „an analysis of the ways that different groups and individuals deployed monuments to target particular audiences“. 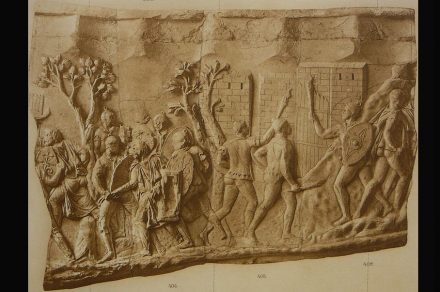