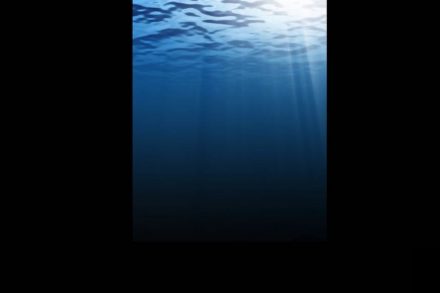 Marine sediments cover more than two thirds of our planet’s surface and they are full of life. Nevertheless, they are scarcely explored, especially in the deeper regions of the oceans. For their nutrition, the bacteria in the deep ocean are almost entirely dependent on remnants of organisms that trickle down from the upper water layers. Depending on how they process this material, it either remains in the depths of the ocean for a long time or moves back to the surface as carbon dioxide. Thus, sea-floor bacteria play an important role in the global carbon cycle, which makes them an exciting and important research object.

The research team around Christina Bienhold and Katy Hoffmann from the Max Planck Institute in Bremen and Pierre Offre, who now works at the NIOZ on the island of Texel, has identified and characterized a particularly dominant group of microbes. „Although these bacteria have been known in the literature for some time, nobody has paid much attention to them until now,” Bienhold explains.

While the team focused on the role of this group in the deep sea, other researchers at the Max Planck Institute for Marine Microbiology investigated its importance in coastal sediments. „Only now does it become clear how numerous and widespread members of Woeseiales are,” Bienhold continues. An impressive 40 million cells inhabit each milliliter of deep-sea floor – together with a billion other bacteria.
In a thimble full of sediment, there are thus about 120 million cells of Woeseiales. „We know of no other group of bacteria that occurs in the ocean floor at such high abundances.” 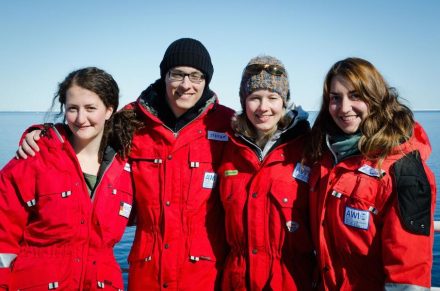 In their study, the authors present an ecological synthesis summarizing current knowledge about the diversity and environmental distribution of these bacteria. „The analyses reveal that Woeseiales accommodate a myriad of organisms with varied ecologies,” explains Pierre Offre, lead author of the study. „For example, different species of Woeseiales co-exist together at any location of the seabed, where they probably fulfil different ecological functions”.

Moreover, the data now available indicate that members of Woeseiales could feed on so-called proteinaceous matter, such as the remains of cell walls and membranes or other leftovers of dead organisms. Considering that proteins are a major source of nitrogen – a fundamental nutrient for all life forms – in marine seafloor sediments, the potential ability of Woeseiales bacteria for protein degradation, may be ecologically important for the re-cycling of nitrogen in benthic ecosystems. „I am convinced that further studies of these bacteria will provide new insights into the carbon and nitrogen cycles in marine sediments,” concludes Offre, who continues investigating these microorganisms to understand the secret of their ecological success, together with his research team at NIOZ.