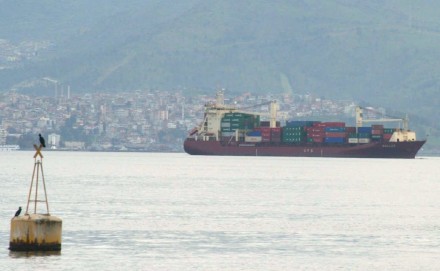 (October 2011) On August 1st the UN Convention on Contracts for the International Sale of Goods was ratified by Turkey. E.g.: if a natural stone merchant residing abroad buys goods in Turkey or if a Turkish producer sells his goods to a buyer in another country, the transaction is not subject to the law of either of the countries involved. Instead CISG now applies. This allows for greater clarity and transparency not least because the text of the convention is translated into the language of ratifying countries.

The convention lays down e.g. when a contract has been convened and what the rights and obligations of each of the parties are. Definition of notice of defects on delivery of goods with inferior quality is also provided. Not defined are such terms as misapprehension, deception and moral obligation to name but a few. These are subject to interpretation in accordance with the laws of the contracting parties.

Thus far the treaty has been ratified by nearly 80 countries. But important players the likes of Brazil, Great Britain, India and most African countries including South Africa still have not ratified the treaty. But in general it appears fair to assume that a transaction between parties will be submitted to the rules of the treaty if one of the parties belongs to a member state.

The treaty does not govern purchases by private buyers for personal use.

See University of Basel database or Wikipedia for more information.