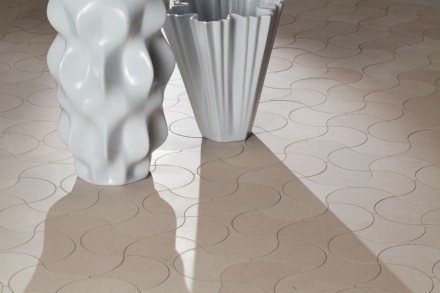 (April 2012) „Arte Moderna“ (Modern Art) is the name of a new collection by Brazilian specialist for wall and flooring tiles by Mosarte. The central theme for the 7 models is the works of famous Brazilian architects before and after WWII. Here are some outstanding names: Oscar Niemeyer, Nauro Jorge Esteves and Lúcio Costa to name but a few.

Back when the feeling that anything was possible dominated the mood of the time new design forms were en vogue and, indeed, anything seemed possible even building a brand new capital far away from civilisation as was the case for Brasilia (or Australia’s Canberra, for that matter).

Mosartes collection frequently quotes Brasília. A tile by the name of „Itamaraty“ is the namesake of Oscar Niemeyer’s Ministry of Foreign Affairs with futuristic shapes (photo above). 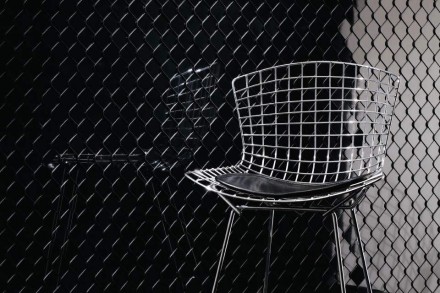 „Alvorada“, whose namesake is the presidential palace, was also designed by Niemeyer and stands in Brasília to this day. 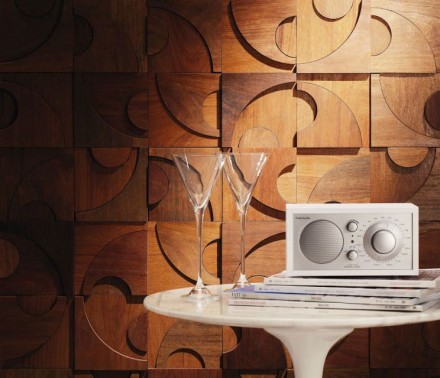 „Niterói“ is the name of the city across the bay from Rio de Janeiro: a famous building there is the Museu de Arte Contemporânea (MAC, Museum of contemporary art). Niemeyer designed this building futuristically as well, this time in the shape of a key. Our picture shows wood tiles. 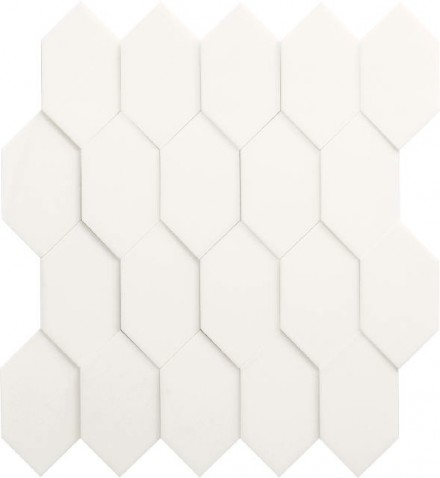 The Palácio „Buriti“ by Nauro Jorge Esteves is the site of the Distrito Féderal in Brasília, parliament and home of the country’s government like Washington D.C. is to the USA. It, too, is a city state.

„Pampulha“ is reminiscent of Niemeyer’s jewel, the chapel in the small town by the same name not far from Belo Horizonte, and „Capanema“ is an homage to Lúcio Costas sky scraper with the famous façade in Rio.

6 of the models are designed as wall tiles. „Itamaraty“ is suitable for flooring as well. With a variety of stone types and wood a total of 19 options are available. The tiles come in a variety of sizes depending on the model chosen.

An historic excursion: For the building of Brasília and the building boom for hotels, the government set aside important financial aid in the 1950’s. At the same time the government sharply curtailed the import of natural stone with the aim of controlling import deficits.

Particularly in the south of the country marble was being quarried, e.g. Branco Paraná, and used in the construction of government buildings. The state of Rio de Janeiro, too, played an important role in the stone sector of the time, that is, until a provincial law strangled the branch.

Whereas the industry was mainly comprised of expatriate European craftsmen from Italy, Portugal and Spain, it now began to take on shape as a full-fledged industry. The Brazília-project was so big that some stone providers and producers formed a „cooperativa“ (co-operative). Readers will remember that along with the announcement that the capital was to be built, its date of completion was also announced, a mere 3 years later in April 1960!

In the ’70’s exhibitors at international trade fairs were discovering that their granite was of interest to foreign markets. The centre of production was thus shifted to the province of Espírito Santo, from where 60% of today’s stone exports stem to this day.