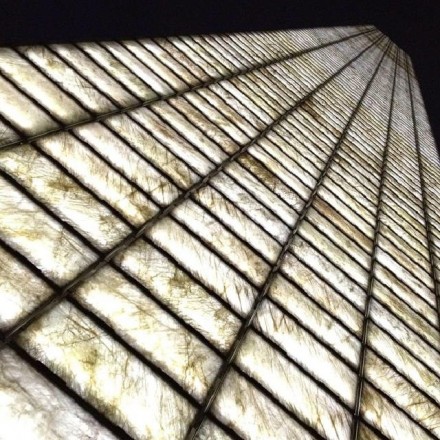 (January 2013) Admittedly we are a year behind schedule. But the object of our report was 15 months behind its scheduled completion: since January 2012 Mexico can boast completion of its monument commemorating the 2nd centenary of Mexico City’s Battle of Chapultepec and Mexico’s independence from Spain. A jubilee celebration of the Bicentario de la Independencia was held in September 2010. 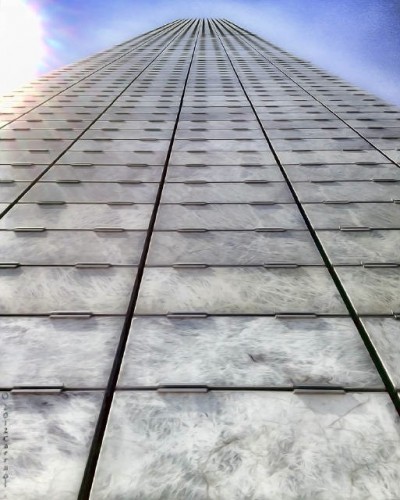 „Estela de Luz“ (Pillar of Light) is the name of the narrow steeple towering 104 m into the sky. Its base is 9 m wide and the foundation is anchored 13 m deep. 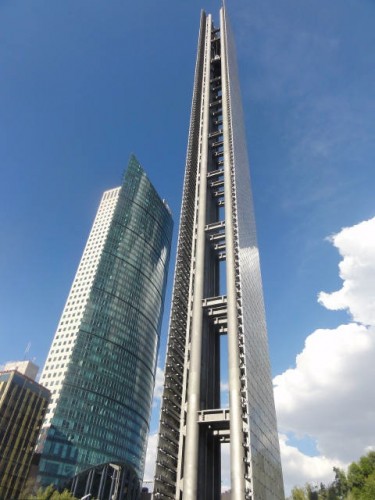 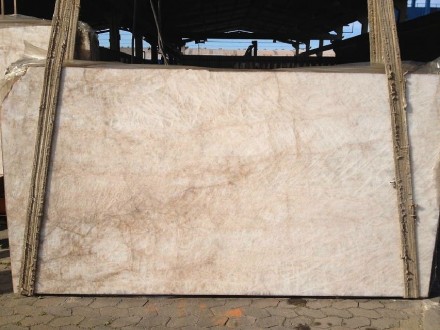 The stone is Cristal Quartz quartzite supplied by Pettrus Mineração Company of Brazil. The steel inner-construction as well as the lighting are of European origin – cause of considerable contention in view of tripling of costs and planning errors. 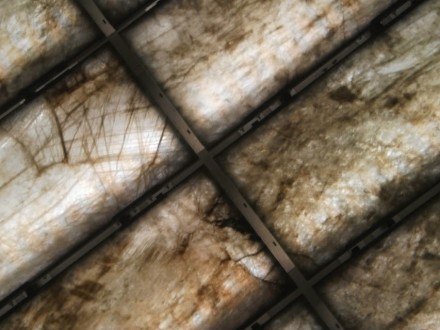 The stone slabs are 1 cm thick and affixed on glass porter of the same thickness.

The crystal quartz in 3 types stems from the Brazilian Bahia province and is one of the famous „(Super)Exóticos“. These stone types are hard as granite but bear color and a structure similar to that of onyx or marble.

Albeit, the „Exóticos“ require resin stabilization and can only be cut by means of modern rope saws.

Brazil is currently the only supplier of these types of stone globally. But there are stocks of the stone across the Atlantic in Africa as well – as result of the ancient supercontinent’s division millions of years ago.

The foot of the tower houses the Center for Digital Culture (Centro de Cultura Digital).

Video of the inauguration ceremony