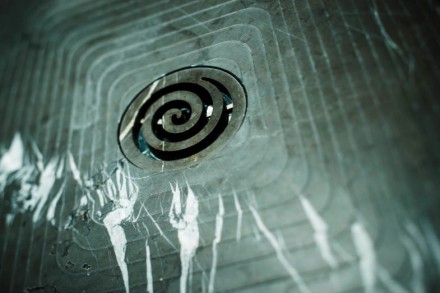 (January 2013) One of Stone-Ideas.com’s focal points is propagating new ideas in natural stone. Last year we presented companies from around the world, forerunners in product design – now it’s time to look toward home. The online magazine’s editorial staff is located in Germany (more precisely in Berlin), and Ströhmann Steinkult Company catches one’s eye – a family enterprise founded by father Bodo in 1967 and taken over by his three sons Michael, Uwe and Jörg. The company is based close to Frankfurt/Main. 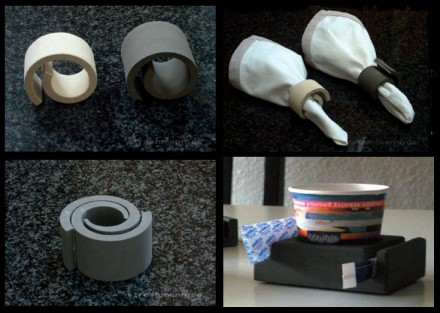 Mere finger exercises, of course. But none-the-less developed with all due attention to detail: designers even thought of integrating recess for sugar and spoon.

Time will tell if there is a substantial market for objects of this sort. But novel ideas always offer the opportunity of contacting customers again.

And playful objects like the stone strainer allow a company to prove its skills in product design. 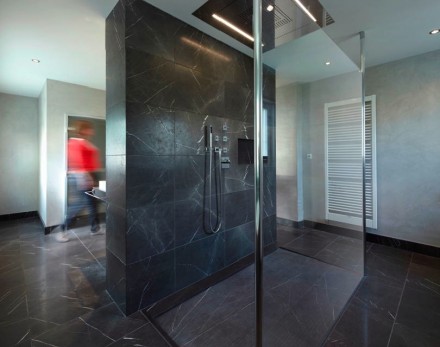 Ströhmann Steinkult made a name for itself in the realm of bathroom fixtures and interior design, not only for private homes and hotels but also for exclusive projects like luxury yachts and private jets. 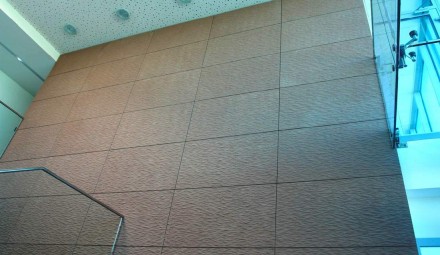 Recently the company presented a new type of surfaces. 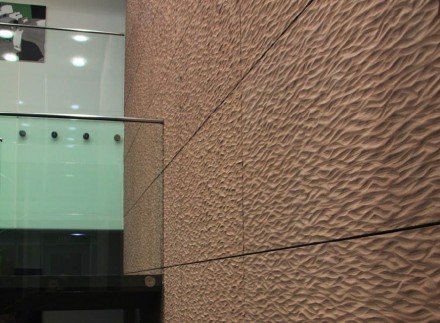 The collection goes by the name of „Tendenza“. Here: „Wild Move“. 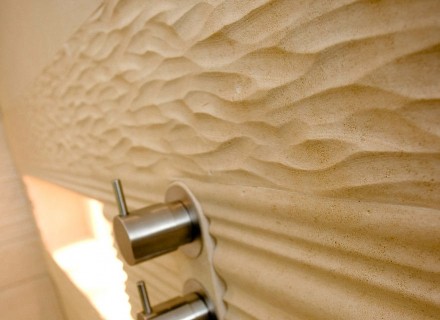 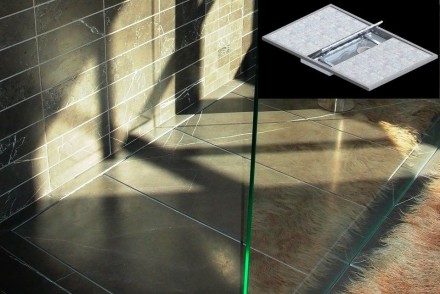 A new idea for a bathroom shower „Aqua“: the drain is concealed underneath a tile in the floor. 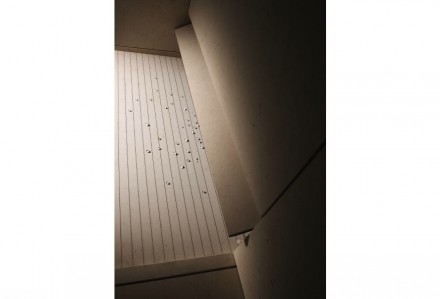 The trap door can also be mounted vertically at the foot of the wall.

But even if the company ‘s self understanding gives a high value to creative freedom and flight of fancy, the owners have remained firmly down to earth. They see themselves as „manufacturers“ – handicraft and high quality finishing play a central role.

Social interaction is very important to founder Bodo Ströhmann as reflected in the company brochure. The role of his wife Ilse is to a large extent responsible for the company’s success: „Today I know that besides knowledge, hard work and luck, the power of comradeship is the most valuable asset on the journey through life.“ The importance of each and every member of staff is emphasized as equally important.

But craziness is also allowed: Ströhmann senior helped two unknown local handball teams to converge with the help of his sponsoring to achieve European ranking with his SG Wallau/Massenheim. 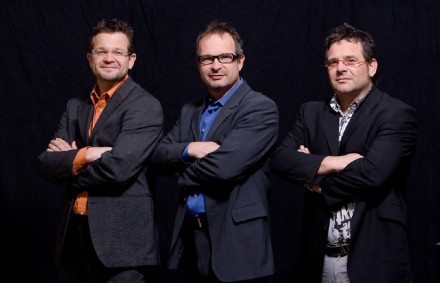 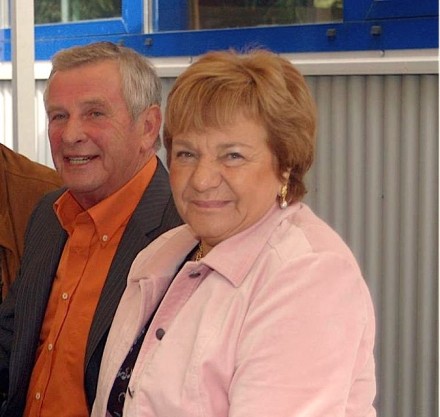