Briefly noted: the price of the gravestone is becoming more important for the bereaved 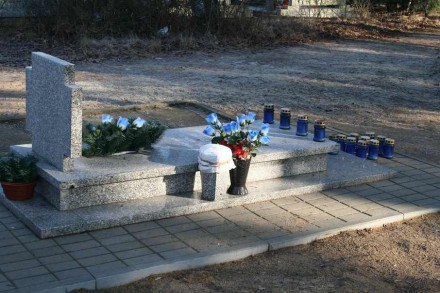 (February 2013) In France, the bereaved have more and more an eye on the price in their decisions about gravestones for their deceased: for 98% cost is the most important criterion, reports a non-representative survey among 80 gravestone-masons and undertakers. The magazine Pierre Actual has reported about the results in its issue 12/2012. The survey was realized by a cooperation of granite producers in France’s Tarn region.

Also important for the clients’ decision is the service. According to the questioned entrepreneurs 88% of their customers wished more information. 60% were open for „more personalization“ of the gravestone, 44% were interested in „more originality“. All in all only 65% of the customers had an idea of what they wanted when they entered the parlour. They visited several companies.

For the future, the questioned entrepreneurs see a „strong pressure from low cost offers“. Low prices might destabilize the market and damage the image of the sector, they say.

If a gravestone had its origin in France or not was only a topic for 44% of the customers, so the questioned companies.

Yet for the time being, products from France still make up 60% of the sales. 18% have their origin in China, 13% in India and 9% in other countries.