Architecture: invitation to neighbors and passers-by 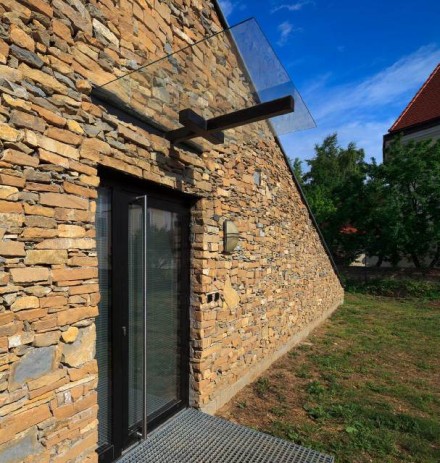 (April 2013) Details at the very entrance divulge much about the person living within and his understanding of the organization for which he is engaged: the canopy above the entrance door bears a Christian cross, whereby the cross is figuratively lying on its back. What at first glance may seem heretic to some extent, is in fact, a pragmatic solution allowing the cross’ shadow to be projected as an upright symbol on the wall. In the tiny town of Dražovce, not far from Slovakia‘s city of Nitra, Architect Sebastian Nagy was commissioned to build a vicarage. The result is not quite what one would normally expect of a church’s building. 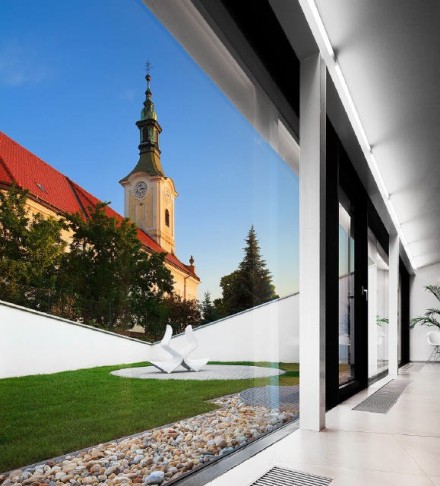 The house is definitely not representative. Humbly crouched in the midst of the parish garden, it stands next to the towering church whose belfry rages skyward. 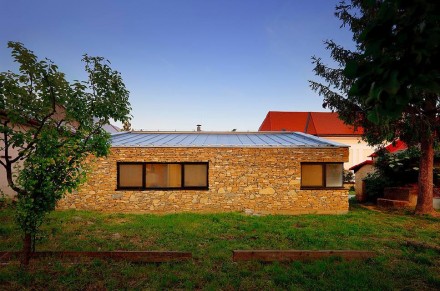 The outer walls are unpretentious but robust: rubble stone was used as can be found in ancient farm houses of the area. 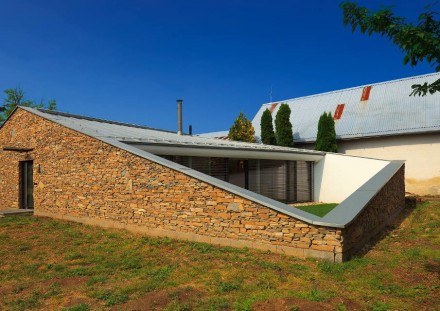 And the wall does not shield the dweller from his parish, quite the contrary: one part is built so low that one might think it to be an invitation to lean over the top and exchange niceties with the priest.

„Otio“ is the name the architect gave the building. The name is based on the Latin word „otium“ freely translated: celebration or recreation. It is meant to reflect the idea of a home as a place of contemplation. 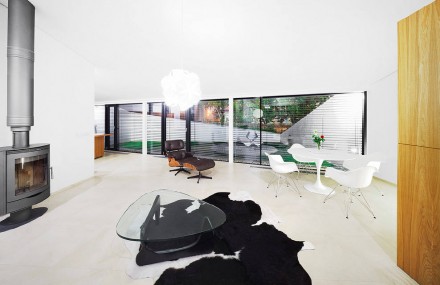 During construction a „close partnership arose between the young architect and the Avant-guard priest” according to a press release. It continues: „The world is in progress and the church as well. Its tradition of sponsoring great works of the most progressive art and architecture has come to life again.”

The texts were written long before the new Pope was in sight. 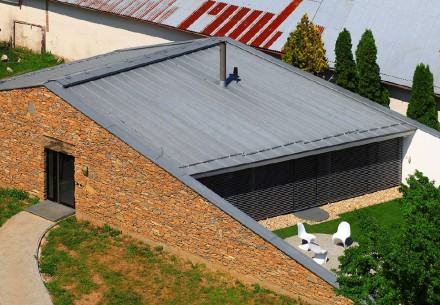 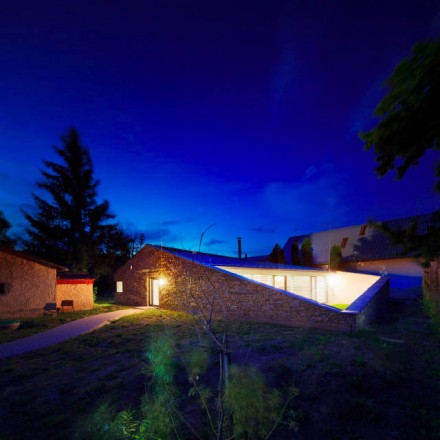 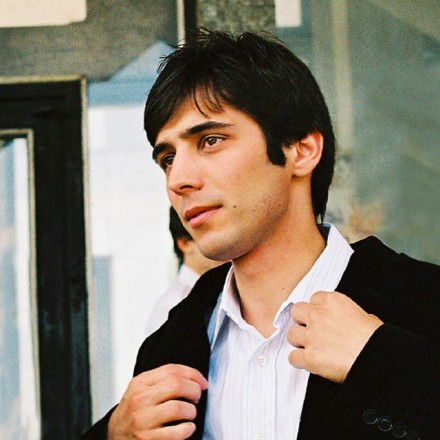