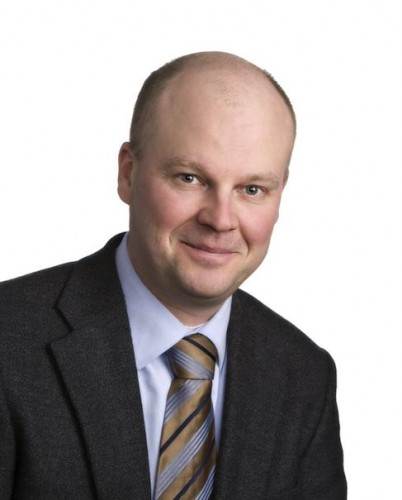 (April 2013) Ilkka Ylitalo is the new chairman of the Finnish Natural Stone Association (Kiviteollisuusliitto ry). 47 years old, he is CEO of Vientikivi Oy Finland, a company focussed on the production of granite products. For years Ylitalo has been active member of the association’s board of directors. Also his father Risto Ylitalo, nowadays chairman of the company, has been the president of the Finnish Natural Stone Association.

Vientikivi Oy Finland was founded in 1932. The company has adopted also new fields of business like kitchen countertops (Louhi Kivitasot Oy) and building stones (SKT-Granit Oy). It also holds a share of the Suomen Graniittikeskus Oy, a specialist for stone marketing and assembly.

The Finnish Natural Stone Association counts about 100 member companies including quarriers, manufacturers of stone products, R&D-institutions, universities, schools and technology firms. It represents the sector publicly and also organizes trainings or meetings to bring new ideas into the sector. Pekka Jauhiainen is its managing director. 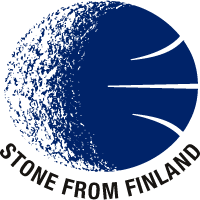