„There was room for wealth creation in 2012“ 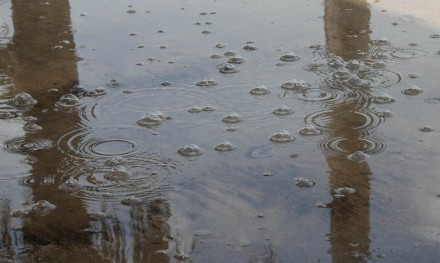 (June 2013) While the signs are that growth will pick up this year, many major economies are still performing well below trend, with some struggling to achieve any improvement in economic output at all. But despite this gloomy economic backdrop, there was still room for wealth creation in 2012:

The number of people with US$ 30m or more in net assets rose by 5% last year, or nearly 8,700, according to data prepared exclusively for The Wealth Report by Wealth-X, a wealth intelligence firm.

More details, e.g. the number of billionaires by continent or metropolis and its growth until 2022