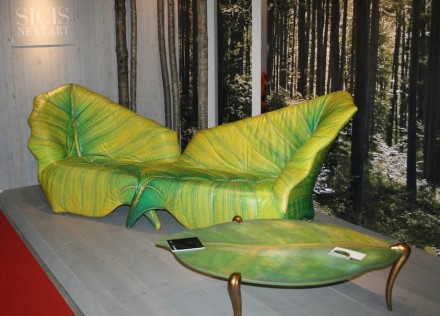 (June 2013) Milan was once again the world capital of product design for one week in April not only on the fairground site but spread over a number of venues across the city. The occasion was the annual I Saloni (Salone Internazionale del Mobile) which took place from April 9th to 14th this time in tandem with the biannual special fairs for lighting (Euroluce) and office design (Salone Ufficio).

The city center was also the venue for the Milan Design Week, in which Fuori Salone (freely translated: outdoor fair) held in the district of Brera and Tortona Design Week on site of the defunct factory of the same name took place.

The Trade Fair Organization no-longer speaks of trends in its press release. The new buzz-word is „evolutionary direction“ in design and its cornerstones are:

*and, as a result thereof, „technical complexity“ in production. 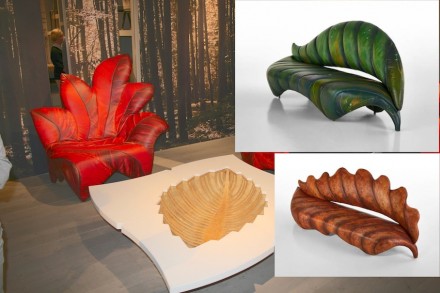 We could not help but notice that nature and the protection of natural resources were ever-present topics of interest. Designers Capellini & Licheri brought the matter to a head with their „Next Art”-collection emulating flowers and leaves. 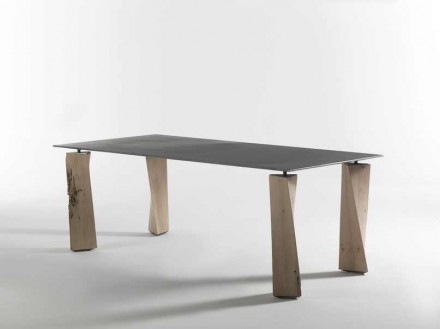 Reclamation of material was a main theme as well: wood specialist Riva 1920 commissioned famous designers for their collection „Briccole” in ancient wooden pontoons from Venice’s Lagoon. 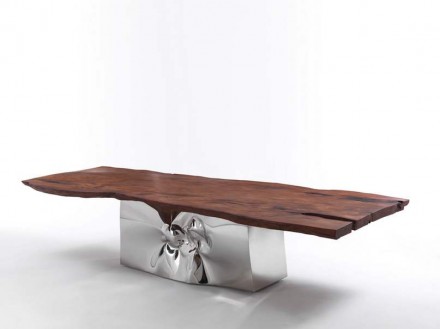 „Kauri”-collection, also by Riva 1920, shows table tops made of tree trunks some 50,000 years old which were submerged in New Zealand’s swamplands. 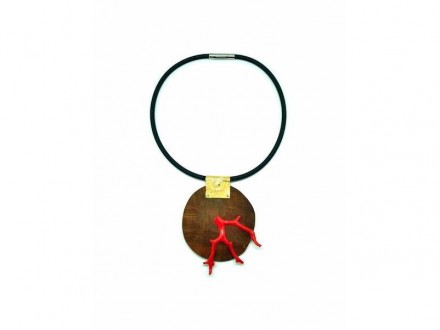 And last but not least „Nalj”: where remnants of wood are worked to jewelry. 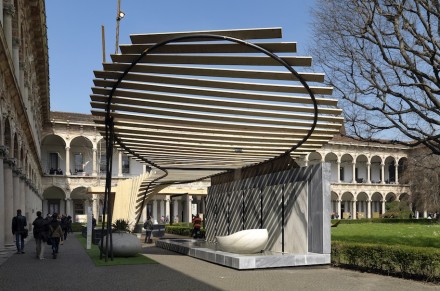 Let us briefly turn to some presentations in the city center: Franchi Umberto Marmi Company shows „SenSai” in the inner court of the University of Milan – concept by Archizero.

This BBQ-set comprising four blocks of black Zebrino marble comes with a table made of Bardiglio marble. White Calacatta marble was used for the basin and other elements. 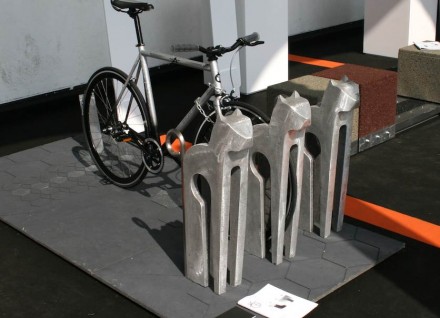 In the gallery of the university’s inner court, students presented their works. Carmelo Zocco designed a bicycle stand dubbed „Mici“ in the shape of cats. The aluminum prototypes were realized by Studio Immagine d’Ambiente Company. 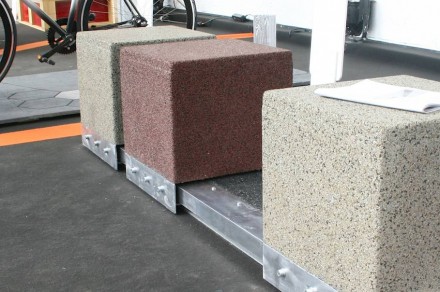 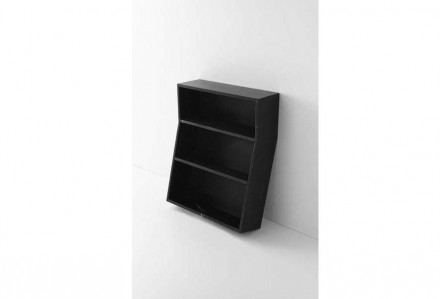 Last but not least a gallery in the design district of Brera was the venue chosen by Marsotto Edizioni to present „Just Black”, their collection of household products in Nero Marquina black marble.