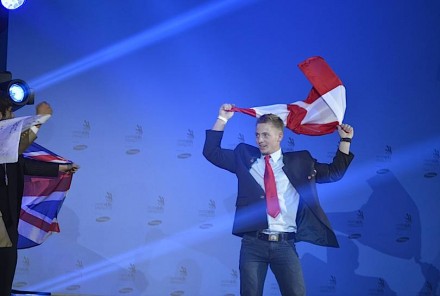 This year’s WorldSkills took place from June 2nd to 7th in Leipzig, Germany. More than 1,000 professionals aged 22 to 53 participated under the aegis of the German Chancellor.

Stone masons were given a demanding exercise to complete under set conditions. The product was judged for precision under pressure.

The next WorldSkills competition is scheduled to take place from August 11th to 16th in the Brazilian city of São Paulo.