Latest news: 16,5 billion US-$ for new metros and busses in the Holy City of Mecca 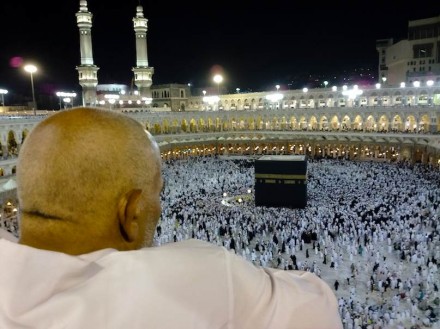 (August 2013) The construction of an integrated public transportation system for the Holy City of Mecca will soon enter the tender phase: coming December a tender prequalification process for phase 1 of Makkah Public Transport Program (MPTP) is scheduled to start, after last July US, company Parsons Brinkerhoff was appointed as management consultant for the project.

Italian Veronafiere comments in its Marmomacc News: „This infrastructure network project confirms Saudi Arabia and the Gulf area more generally as one of the most interesting outlets for Italian companies in the construction field as well as supplies of machinery and quality products such as marble for cladding.“

Since November 2010, Mecca has one elevated Metro line, the Al Mashaaer Al Mugaddassah, 18.1 km long from Arafat 1 to Jamarat (Mina 3) stations. The completed Makkah Public Transport Program will include Metro, Bus Rapid Transit, Express Bus, Feeder Bus plus all the associated infrastructure and Intelligent Transport Systems. Phase 1 will consist of approximately 40 km of Metro lines of which 20% will be underground. Phase 1 is planned to be completed in 4 years.

The Holy City of Mecca in Saudi Arabia has a population of about 1.5 million, and accommodates 2.5 million Hajj pilgrims and another 2.8 million Umrah visitors annually, according to Mubasher.info.

The same source writes that Saudi capital Riyadh is also planning a public transport system. I will include a six-line metro project and rapid transit bus service. 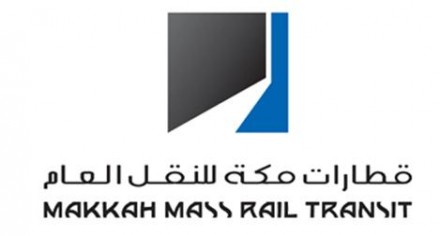