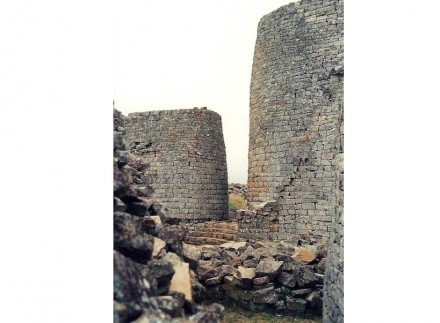 The World Bank plans to launch a US-$ 1 billion fund to map the mining resources in Africa. The reason is to give the countries better bargaining power with investors: Mozambique e.g. had sold the exploitation rights of the Moatize coal mine to the Brazilian Vale without really knowing the potential of the site due to a lack of prior local exploration, Reuters news agency reports.

Certainly the mapping of the geological situation would have an influence on the worldwide stone sector. Because such basic information is the starting-point for on-site-exploration, one can expect new interesting deposits to be discovered soon. Africa is already an important supplier of black granite like the Nero Assoluto and is also home to many stones with exceptional colors, e.g. the soapstones from Zimbabwe called „Springstones“. More than that, the famous Brazilian granites („Exóticos“) are also found in Western Africa, as Africa and America together formed the super-continent „Gondwana“ some million years ago.

The fund dubbed the „Billion Dollar Map“ will have a budget of US-$ 200 million over 5 years, as was announced by Tom Butler, mining specialist at the World Bank’s private finance arm, the International Finance Corp., in a speech in Cape Town, South Africa, according to Agence France Press. „This initiative will unlock the true worth of Africa’s mineral endowment”, Butler is quoted.

Researchers will use technologies of airborne geological survey and of satellite mapping.

A 2013-power-point-presentation from World Bank’s Jamal Saghir, Director Sustainable Development Africa Region, discussed how Africa should use its natural resources for development.