Brazil: Exports up by over 20% 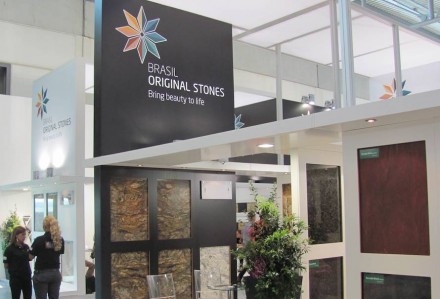 (February 2014) Kistemann & Chiodi Assessoria e Projetos, long responsible for the statistics used by the Brazilian Abirochas natural stone trade organization, is infamous for its dry, terse analysis and restrained forecasts. In the 2012 balance Denize Kistemann and Cid Chiodi had predicted „a growth of 10% by value of exports“. 22.8% were finally reached equaling a growth of 21.8% by tonnage despite a high starting point!

Apparently high exports levels have established themselves as the norm: the magic 1 billion US-$-barrier was first taken in 2007 prior to the financial crisis. The hurdle has been razed considerably since then and now reaches 1.302 Billion US-$ in 2013 equaling 2.726 billion t.

This is very respectable performance. But appearances are deceiving: as far as products are concerned, Brazil’s stone branch has little more on offer than kitchen and bathroom counter tops or façade slabs, compared to another promising front runner, Turkey or Italy as a master of the trade.

But strictly positive is the increased export turnover for marble and quartzite albeit from a low starting level.
By contrast, exports in slate were down once again.

Some more facts and figures from the statistics available in the 1/2014 edition of the trade magazine „Informe“ published on Abirochas web page:

Per capita consumption of natural stone was constant at 21 kg;

Brazil’s labor costs are higher than those of Russia, Mexico, China or India. 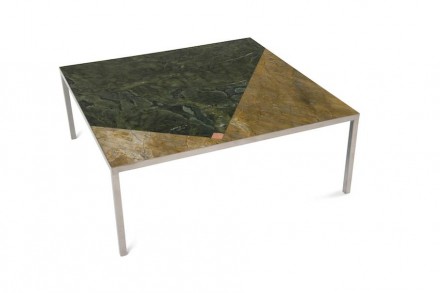 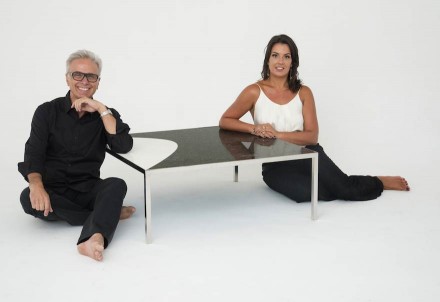