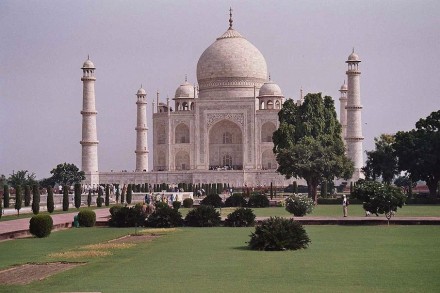 Update: Readers may leave a comment below on this site.

The Indian government is making strong pressure on national stone companies to respect environmental laws. In August 2012, it had already closed down one of the biggest exporters, PRP Granites, due to violations of water treatment and corruption among other allegations, and now the conflict has obviously reached a higher level: a lot of quarry licenses were not renewed due to disrespect of ‚green’ issues.

As a consequence, these days, the president of the All India Granites and Stone Association (AIGSA), J. B. Surana, gave an interview to the Business Standard newspaper expressing his concerns: „Exports are set to decline 10-15 % for the current financial year ending March“, he warned.

Many processing companies are already suffering from a raw material shortage, according to Surana: „One of the large processing and export units in Madurai shut shop recently.”

Yet the new governmental policy is only one part of the problem. Since a long time, India’s stone sector has been adversely affected by a license-system which limits both quarrying and importation.

„Not many licenses have been granted by states in the recent years“, Surana said, and mentioned Karnataka in Southern India as the worst example: „The Karnataka government has not issued a single granite quarry license in a decade.”

In the eyes of AIGSA, the way of licensing practised in India also has negative effects on importation: „The Directorate General of Foreign Trade has fixed the marble import quota at 600,000 tons a year against the sector’s demand of 1.5 million a year.“

The newspaper report continues: Surana „said the government should bring the import of marble and granite under the Open General License (OGL) regime and remove restrictions in the quantity of marble imports“. „AIGSA has demanded the government to declare granite as a ‚major mineral’ and allow the domestic tariff area (DTA) sale of marble slabs to 100 per cent export-oriented units.“

Surana also put a critical eye an imports of finished products mainly coming from China: „To improve the current account deficit, it is necessary to permit the import of rough blocks than permitting the import of finished goods under Open General License.”

Latest news about PRP Granites: Times of India reported on February 07, 2014 that the once giant granite exporter tries to illegally sell stone with the help of local officials.