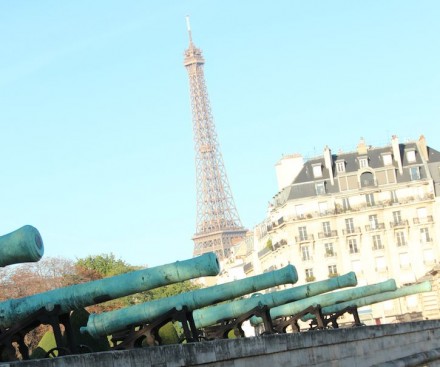 Europe’s economy is currently facing „a muted but continuing recovery“, according to the European Commission and its current prognosis for 2014. Across all 28 States of the EU positive growth of brut domestic product is expected in the order of+1.6% and +2% in 2015. For countries using the Euro as currency, +1.2% are expected this year (+1.7% in 2015).

„In 2015 all EU economies are expected to grow again“ according to forecasts.

Discrepancies from country to country vary according to Eurostat’s figures for the first quarter of 2014. The figures are based on comparisons to equivalent periods one year prior.

Great Britain seems to have overcome its economic crisis and is forging ahead which +3.1% brute domestic product growth.

The German economy is enjoying sustained upwind: its brute domestic product is up 2.3% a great portion of  which is based on increased demand at home – Germans are consuming more goods than was the case in the past.
But the winner is Poland: a +3.5% coupled with numerous foreign investors, e.g. from the automotive industry having established bases there make up a positive picture albeit that local consumption is comparatively moderate.

Among the smaller countries, Lithuania (+2.9%), Latvia (+2.4%) and Slovakia (+2.0%) all show potential.
Spain seems to have recovered as has Portugal. The situation in Italy, on the other hand is uncertain.
France is currently a source of some concern despite moderate growth (+0.8%). Unemployment is at a record high and private consumption, traditionally the economic safety net, was negative of late.