Valle del Chiampo: a marble memorial for silk spinners around 1900 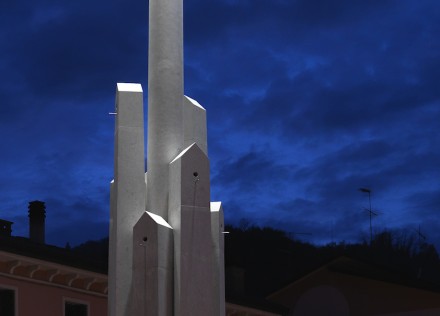 Traffic roundabouts are seldom noticed but in Italy’s town of Chiampo on the Alps’ southern rim one can find a roundabout which deserves special attention: in the middle of the traffic circle, a marble memorial stands proud.

In memory of the old „Filanda” silk mills which propelled the sleepy town in the Chiampo Valley to the age of industrialization. The water of the brook supplied the necessary energy for the spinning machines and the surrounding woods provided firewood to heat the water needed to unravel silk cocoons.

Laborers lived in simple dwellings all around the production site the center of which carried the unmistakable factory chimney – a landmark visible from afar.

The symbiosis inspired designer Raffaello Galiotto, for whom Chiampo Valley is home turf, to his idea for a monument in memory of the silk spinners and their factory with symbolic narrow dwellings huddled around the street lantern. One can literally feel the social cohesion of laborers in their penurious circumstance simultaneously dependent on the factory which supplied the basis of bare sustenance. 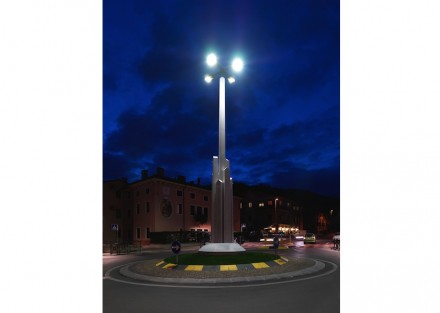 But unlike the houses of the time, which were tiny, the symbolic dwellings of the memorial rage high above the rotunda seemingly to reach out for better living circumstances and upward mobility for which the working class continuously strived.

The composition was carved from local Chiampo Grolla Marble, which today provides the basis of an important branch of the valley’s economy. Next to the leather manufacturing, the natural stone branch, which not only produces raw blocks but prides itself in value added finished wares, is an important pillar of local economy.

Surprising is that the memorial picks up on the houses which the designer used for a previous project by the name of „Pet’s Village”. We asked him whether his bird houses did not in some way denigrate the memorial. Galiotto merely laughed and retorted: „It would be wonderful if birds could someday populate the dwelling of the memorial.“

The memorial was unveiled during the Marble Weeks under the appealing title: WhatsAppenin’ under the auspices of Consorzio Marmisti Chiampo – the association of local natural stone producers.

A press release emphasizes the contributions of Faba Company which supplied a number of Chiampo Grolla marble blocks. The stone is produced in a quarry belonging to the Faedo family. Vincenza Marmi Company played a pivotal role in working the material. 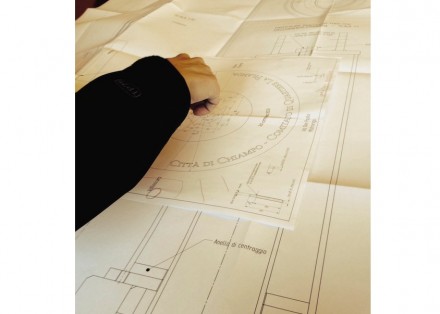 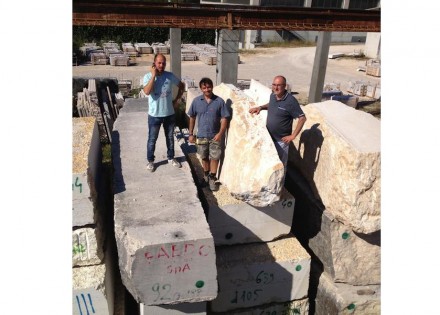 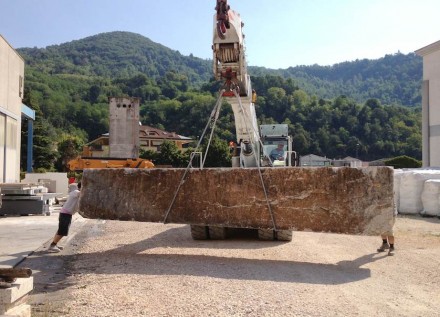 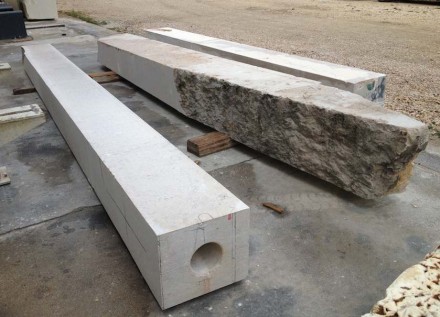 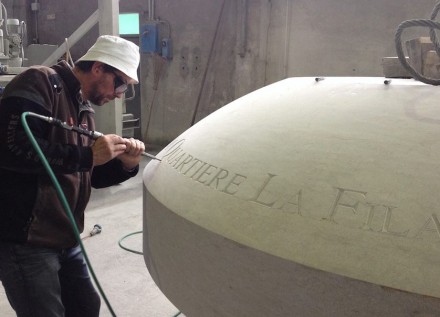 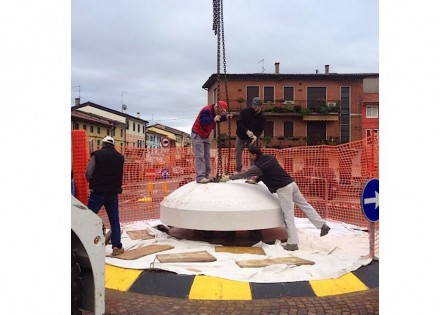 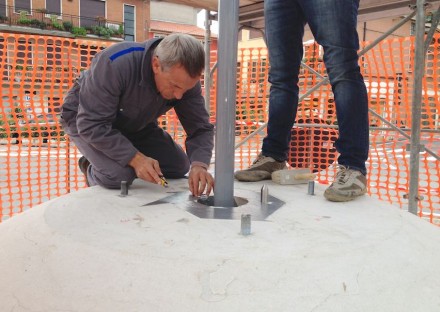 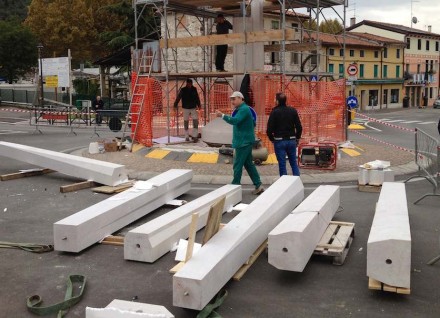 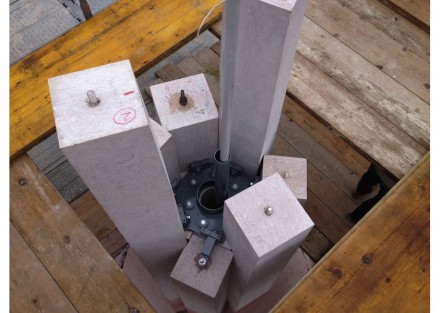 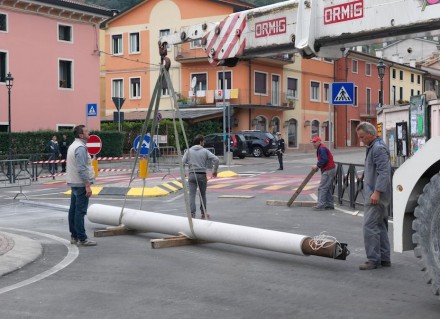 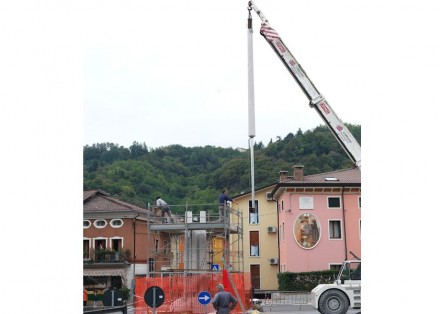 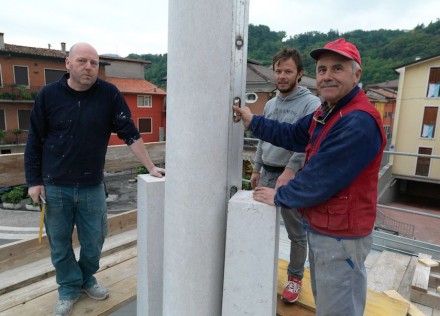 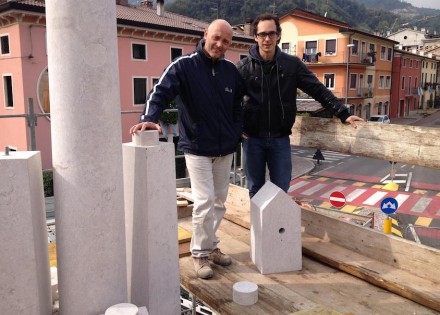 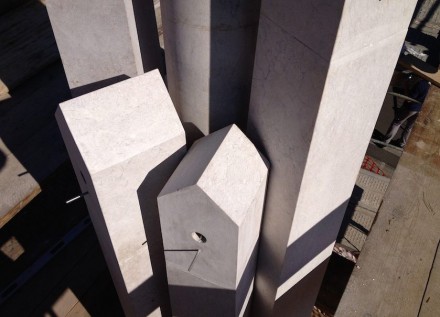 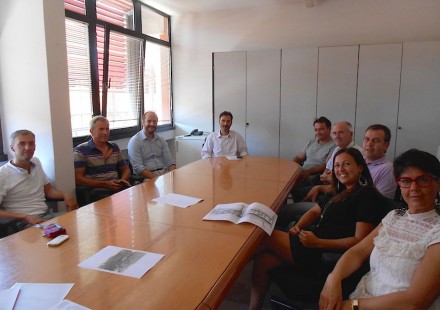