Ideas for the future architecture in natural stone 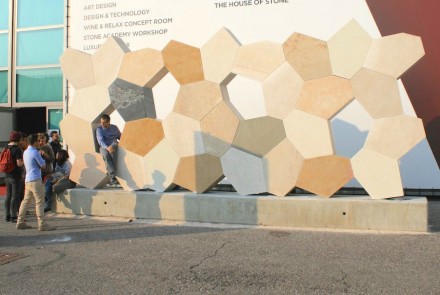 Italy’s stone branch is currently the world leader in design. Marmomacc, held in September 2014, clearly showed in hall 1 that its companies intend to keep their pole position. But important were not the big works of star architects mainly meant to make it into the media. Much more attention in respect of the future of the branch deserved the inconspicuous project by the University Ferrara.

As was the case last year (see below), young students were given tasks to complete and solve in quarries, on production sites and at the machines themselves: „Lithic Verticality“ was this year’s theme. Some 40 or more aspiring young designers developed new ideas for walls in natural stone.

The core of the project was architecture – room dividers, walls, façades, etc. 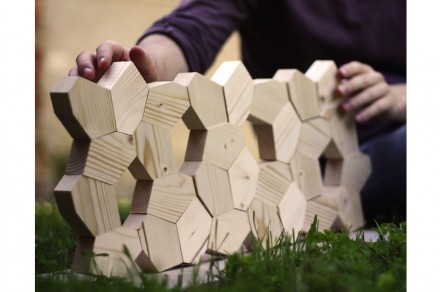 Modular solutions suitable for mass production stood at the center of focus. Students were called on to use modern computer technology in drafting and realizing the prototypes.

The fact that the drafts were vibrantly fresh yet remained realistic was the accomplishment of docents at the Department of Architecture – CDL Industrial Product Design of Ferrara University: Claudio Alessandri, Raffaello Galiotto, Vincenzo Pavan and Gianluca Gimini. 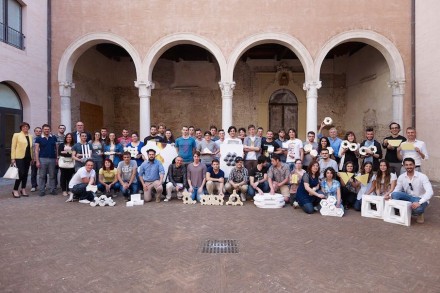 As can be seen on the photo, all involved were personally committed to the project with heart and soul.

For lack of space we are able to show but a few of the works. 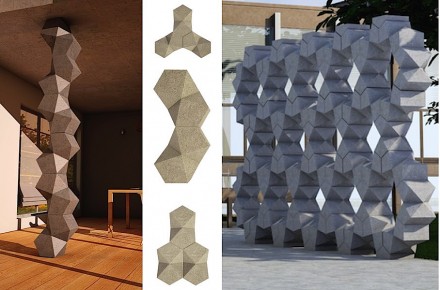 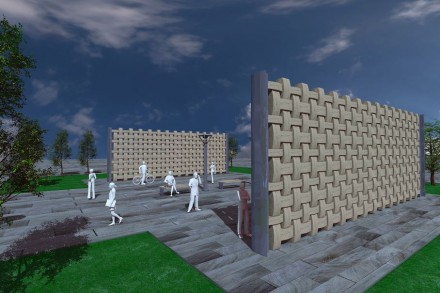 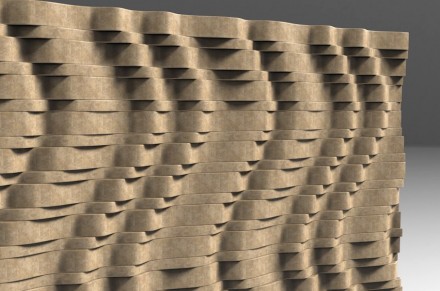 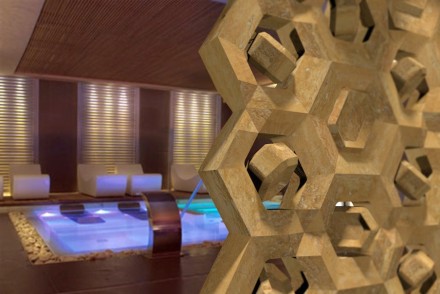 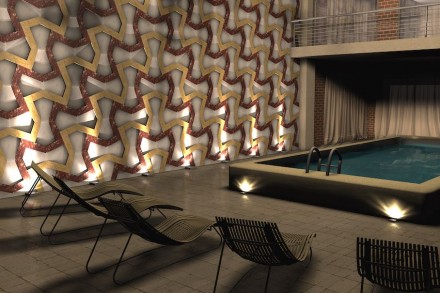 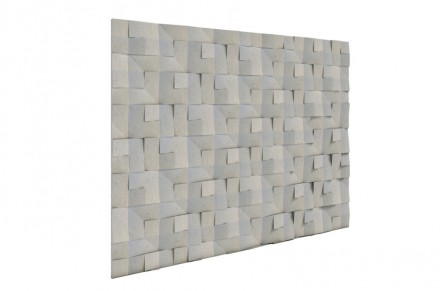 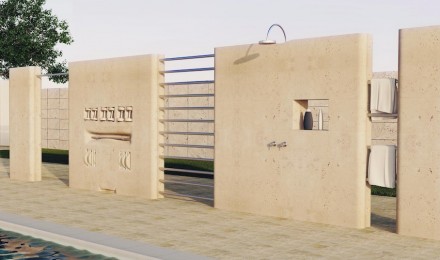 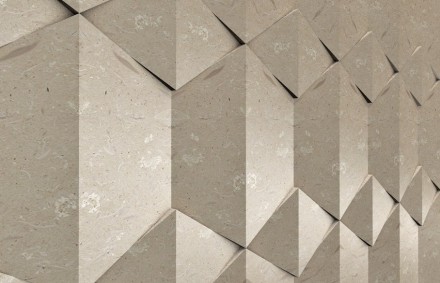 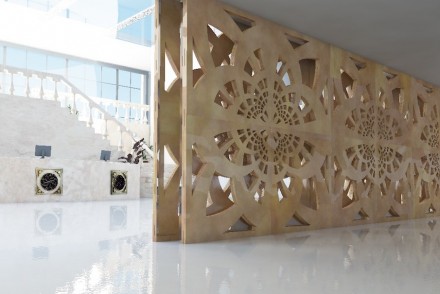 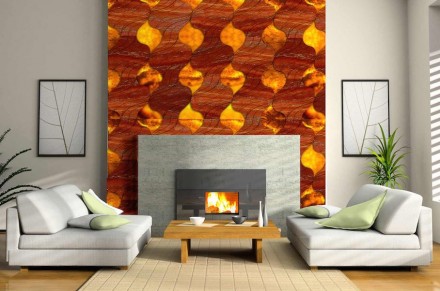 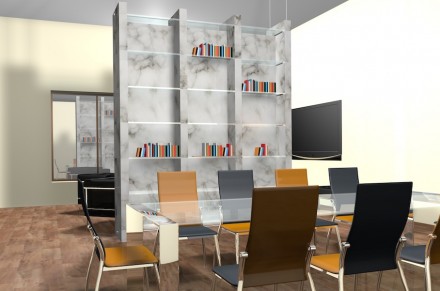 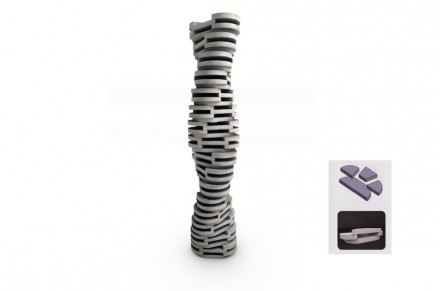