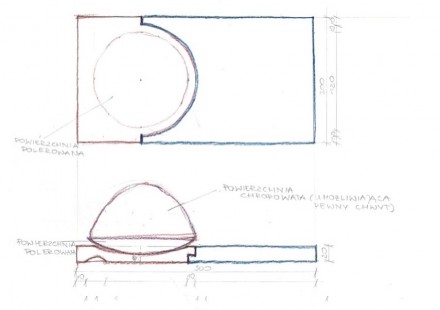 An increasing number of countries are going to considerable lengths to interest producers, designers and architects for their material. One unusual method had been initiated by the trade journal Nowy Kamieniarz and the „Stone“ Trade Fair, held in Poznań Nov. 26th to 29th 2014. The core of the idea was a workshop held during two days of the fair, at the end of which students were required to present their drafts in product design and architecture.

One thing at a time: Maciej Brezski, editor in chief of Nowy Kamieniarz and Editor Szymon Paz have initiated similar initiatives twice in the recent past. This time Warsaw’s Academy of Fine Arts, the Strzemiński Academy of Arts in Łódź as well as the private School of Form Poznań participated in the event.

During the initial phase of the project, which took place before the beginning of the Trade Fair, lecturers in school conveyed the basic skills of the stone craft.
During two days of the fair, the students visited stands of natural stone companies, of tools and of machinery gaining a firsthand impression of material and crafting.
Young people are barely familiar with the material today, according to the prospectus.

The following afternoon was reserved for a lecture by Peter Becker of Stone-Ideas.com with the title „What stone can and cannot“ with a number of ideas from around the globe. The lecture served as an orientation in finding product ideas for natural stone products and how to realize them.

After which it was down to business: Up until the afternoon of the next day, students’ drafts had to be tendered in paper form. A jury chose the best 6 drafts which will be realized in cooperation with stone manufactures during the coming months.
These prototypes will be presented to the public at the Stone+tech Trade Fair (Mai 13th to 16th 2015) in Nuremberg in Germany.

A number of companies sponsored the project.

We show the 6 pieces chosen by the jury. 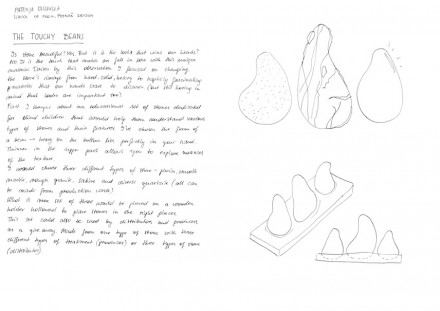 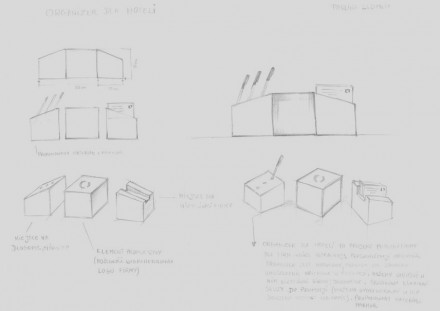 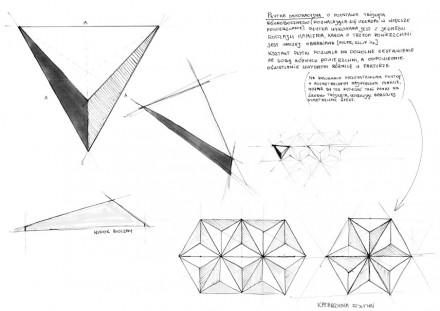 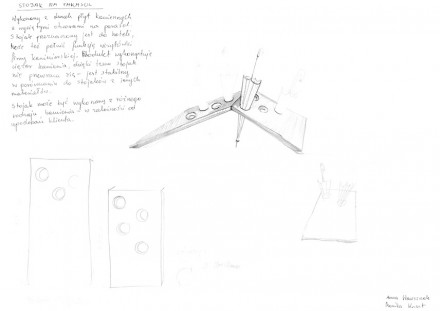 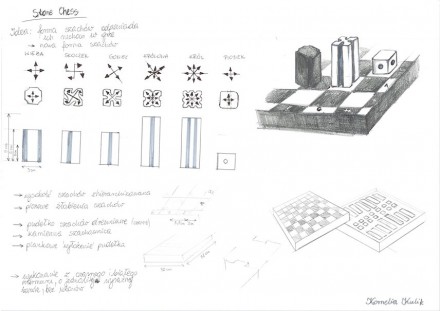