A new lease on life for Versailles’ marble 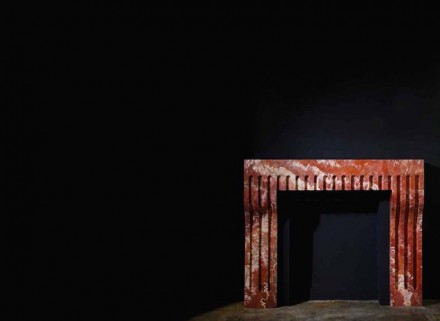 Should the beholder have a sense of déjà-vu when contemplating the Collection „Palais“ (Palace) by French designer Pierre Gonalons, he might be surprised to find the reason when taking the train from Paris to Versailles. In the Trianon of the Palace Gardens he will find walls dating back to Luis XIV made of the same marble and bearing the same ornaments. 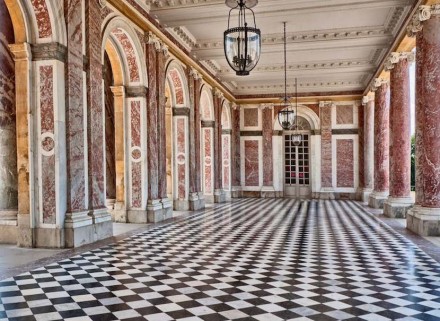 Natural stone aficionados will be quick to ask: why revive just this type of marble at precisely this point in time through the „Palais“ Collection?

Almost unfathomable, as the town is situated in the South of France almost near the Mediterranean Coast! 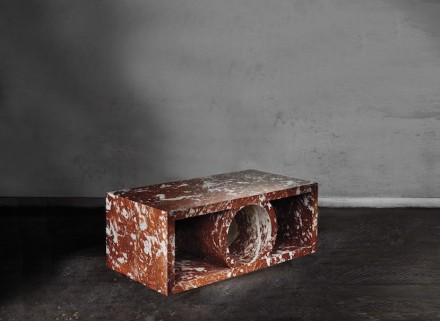 CEO Nagib Chbeir and Carles Jounot, in charge of sales and development, were convinced that exclusive designer objects are the way to get today’s architects and designers interested in materials from yesteryear.
Designer Pierre Gonalons was the perfect call for the creative project. He wanted the timeless elegance and expression known from Versailles and combine it with natural stone. 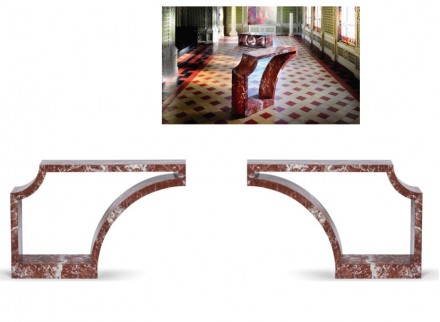 And through him, the Paris-based Armel Soyer Galery which caters to luxurious tastes in interior design, joined the project. As a rule pieces are produced in strictly limited editions of 8 to 10 objects.

„Palais“ Collection can be seen at Armel Soyer up until April 30th 2015.
And the pieces..?

Suffice it to mention that these comprise of a fireplace, console, pedestal table, low table and a centerpiece.

French trade magazine Pierre Actual has repeatedly reported on the quarry and its material. Download text for 5€/article (French 1, 2). 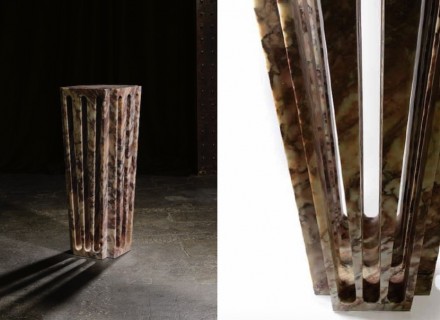 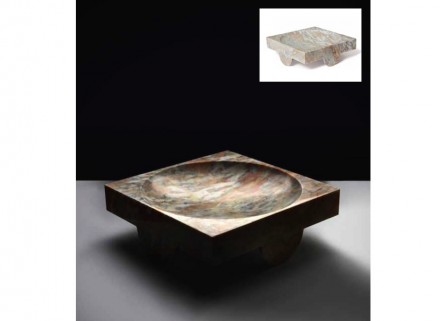 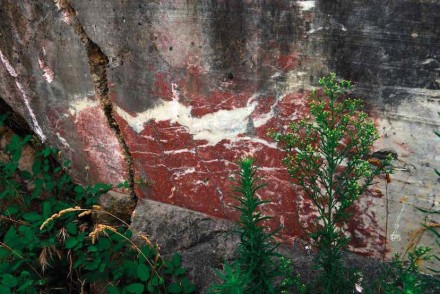 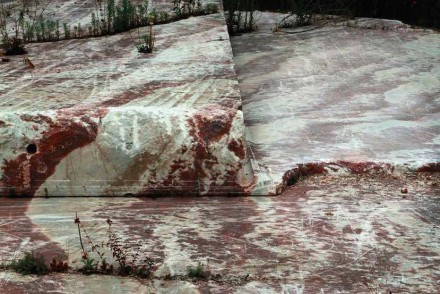 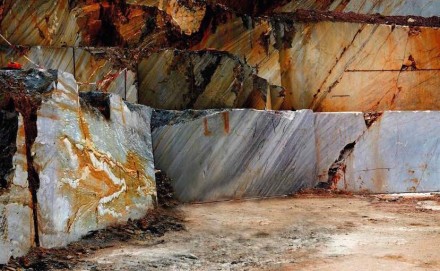