Design is the topic on the second day (March 7, 2015) of World Stone Congress during Xiamen Fair 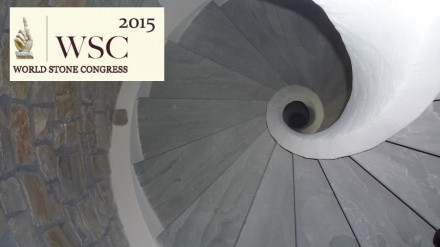 Design is the topic on the second day (Saturday, March 7, 2015) of the World Stone Congress during Stone Fair in Xiamen. Topics of the lectures range from architecture to product design with stone, speeches will be in English or Chinese with simultaneous translation. The venue is Sea Hall 4F in the Congress Center on the fairground. Participation is free, reservation is recommended (Mail).

The role of stone in European and Italian architecture – EXPO 2015, Milan, Luigi Ferrario in association with Maurizio Passaretta, Light Architetture,
Milan-Gallarate.
For a few millennia, stone has played an essential role in European architecture, from ancient Greece to the great Roman Empire, and it is still used in

contemporary European architecture: stone fits perfectly into natural settings and in the design of urban villages and towns, many of which were built during the empire, following the scheme of the ,Roman Castrum’, along the two perpendicular arteries of ,cardo’ and ,decumano’. The Roman urban design is the inspirational model for the new site of Milan EXPO 2015, with its exhibition halls embodying the brand new trends of future architecture.

EXPO 2015 represents Milan, its territory with natural and artificial landscapes, and the long history of not only towns and cities, but also water and canals. In fact, the area of the exhibition is surrounded by a huge system of canals built in the last millennium and that spreads across Lombardia region. One of the main canals is the ,Naviglio Grande’, which served as a channel to bring all the marble used for the Milan cathedral. We carried out environmental restoration and urban design projects along this canal, while in the provinces of Milan and Varese we restored some ancient buildings and designed new buildings and private villas.

Art and Architecture in Stone
K. Shivashankar, Eskay Design
Highlights of his talk:
1. Rock skin to be given more value and usage.
2. Various applications and enhancing properties of Rock Skin.
K. Shivashankar is a Bachelor of Architecture from MIT, Manipal, South India in 1988. Passionate in the creative use of stone as sculpture, texture and utilitarian without any boundaries from Udaipur Green & the Indian Rainbow stone to the majestic French Breche De Vendome and the evergreen Travertine.

Being the founder and chief Architect of Eskay design, an Architectural and Interior Design Firm, he is a member of the Council of Architecture since 1989, associate of the Indian Institute of Architects from 1991 and further on elected as a Fellow of the Indian Institute of Architects. Studying the character of stone by visiting the source and inturn bringing out its true character and quality. Combining wood in the raw form bringing about an excellent contrast with the hi-polished gloss of marble and granite. Bejewelling with crystal inserts converting the stone into a piece of art as a back drop in a hospitality lobby. More recently one of the avid users of semi precious stones back lit surfaces at its nascent stages. Further more, moving on in using the same in the cast in situ methodology, which in turn gave the highest level of finish grandeur and lowest maintenance requirement. Being a keen golfer, he is passionate about extensive usage of stone in landscaping along with sprawling lawns and colourful foliage. 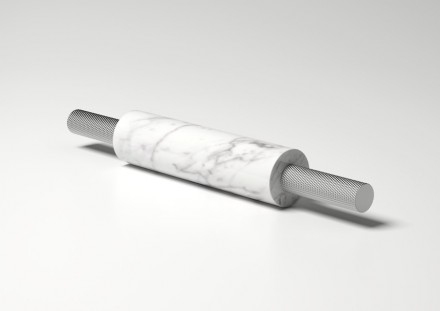 Simultaneously, more and more companies also have an eye on the topic and invite designers to work for them. Yet there are a lot of questions open:
* How to find product ideas which are appropriate for natural stone?
* For which usage is stone the right material?
* In other words: What is it that the stone can (and what it cannot)?
Peter Becker will give answers to these and a lot of other questions of product design with stone. He will also talk about the future: with technologies like CNC, waterjet or diamond wire designers are propelling the old material to new frontiers. 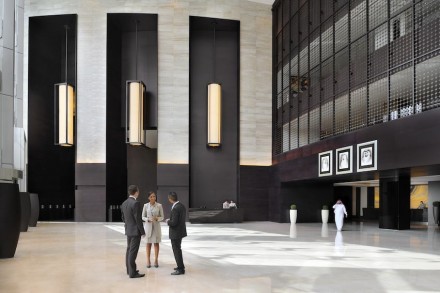 Crema Marfil Coto, the Natural Stone Treasure for Your Designs,
Wang Yinhui, Architect Director Makish Stone, Spain.
(lecture in Chinese) Spanish company Levantina owns the world biggest quarry of marble with cream colour. The stone is Crema Marfil Coto named after the quarry at the Monte Coto in Alicante in the South of Spain. Wang Yinhui, Architect Director at Makish Stone, will show examples for the usage of this stone in architecture and interior design. The Crema Marfil Coto is famous for its chromatic richness, its shine, its physical qualities and its resistance to impact. More than this it has a low coefficient of water absorption.

Worth mentioning is also that it offers a lot of different surfaces: polished finish, due to the feeling of light it creates in a room, makes it particularly suitable for internal use on floors and walls. Honed and aged finishes are the best choices for exteriors. Levantina has several marble, granite and other stone quarries distributed throughout different countries, such as Spain or Brazil. That makes it the company with the greatest number of own quarries, and this also a guarantee for a reliable and rapid supply for large projects. Levantina presently extracts 2.2 million tons of natural stone a year. More than this, Levantina also has preferential and exclusive supply agreements from other quarries.