Recycling ideas for natural stone from the Iguaçu-Waterfall-Tripoint 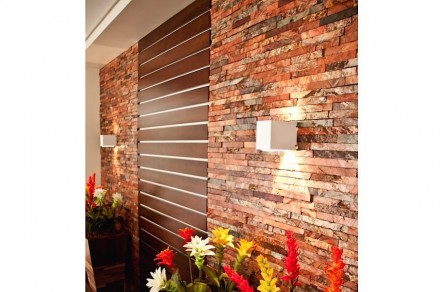 „Generally speaking people are pleasantly surprised to hear that our mosaic originates from recycling products“, writes Mariangela Lückmann when asked how customers react to one of the product groups. Marmoraria Sol Pedras Group, which she runs together with her husband Celso from the South of Brazil, developed a concept for recycling waste from natural stone production. In November 2014 they were awarded a prize for their idea.

The prize was handed out at the Konshan Exhibition of Inventions near Shanghai. The annual award presentation, for which some 3,500 products from 32 countries competed, takes place under the auspices of the non-profit International Federation of Inventors’ Association (IFIA), the umbrella organization for inventors. 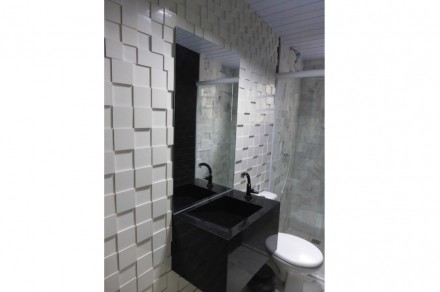 „Programa Resíduo Zero“ (zero waste program) is the name of the concept brought forth by the Company, whose headquarters are situated in Foz do Iguaçu, site of Brazil’s famous Waterfall-Tripoint with Argentina and Paraguay. To this end stone refuse is collected on each side of the border from stone masons, from raw block production and form the production of slabs in quarries.

To recycle the pieces, it is necessary to classify the refuse by size, and type, in order to determine their use: by value, mosaic is at the top of the line: more specifically decorative tiles with much craftsmanship made of square or rectangular pieces or composed to long stripes. The bottom of the line is comprised of gravel used as filler for mortar.

In between one would classify stone for garden landscaping, e.g. pebbles or gravel for mulch around trees. 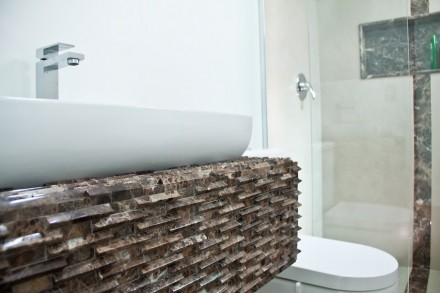 At the turn of the millennium the company’s founders had begun working on recycling concepts for natural stone.

A number of ideas among others for low-cost production were tried, writes Mariangela Lückmann. „Each idea is accompanied by engineering controls, so that we have over 100 suitable processes today.“

By and by an entire group of companies has been established. But the „Group“ is part of the company name which is still a medium-sized enterprise, not an industrial conglomerate.
But the managers are also engaged in social policy with their recycling ideas: the mosaic-atelier, or, as Mariangela Lückmann describes it, the apple of the enterprise’s eye, usually employs those who would probably not find a job elsewhere. 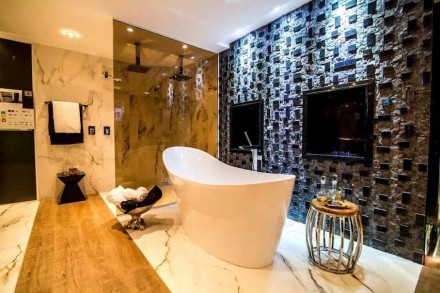 Products are targeted at customers for whom sustainability and social responsibility are important issues „these range from building companies, to architects and even to consumers.“
Currently the company is attempting to export products to Europe via Portugal.

Prior to the award in China, the company had already received two prizes in Brazil.