Planet inferno: April 10th 200 years ago was the date of the massive Mount Tambora eruption in Indonesia 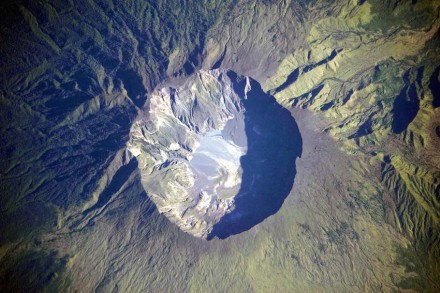 We cannot even begin to imagine the dimension of the April 10th eruption 200 years ago (1815) on the Indonesian island of Sumbawa: Mount Tambora exploded, jettisoning its entire peak some 1,200 m high into the air leaving but the foot of the mountain adorned with a gigantic caldera. Unfathomable masses of volcanic material were strewn around the island and proximity, much of which fell into the ocean or was spewed as volcanic ash high into the atmosphere where it circulated the globe.

The event is registered as the largest volcanic eruption in human history. Sediments or tsunami traces show that there were even more massive eruptions during the course of past millennia.
The catastrophe was not restricted to the time of the eruption. 1816 went down in history as „the year without a summer“: by then, the volcanic dust, which had reached the troposphere, had circulated the entire northern hemisphere blocking the sun’s rays. Temperatures were several degrees lower than in years past and combined with sustained precipitation.

A devastating famine rolled over Central Europe so severe that people attempted to cook soup from grass and bake bread from tree bark. The Iberian peninsula saw the most severe drought in 500 years. The effects were exacerbated by the repercussions of Napoleonic war, which had just come to an end and depleted food reserves.

In North America food had become very expensive. The House of Representatives nevertheless approved an increase in parliamentary allowance, which caused severe civil unrest. Nearly three out of four incumbents lost their seats. 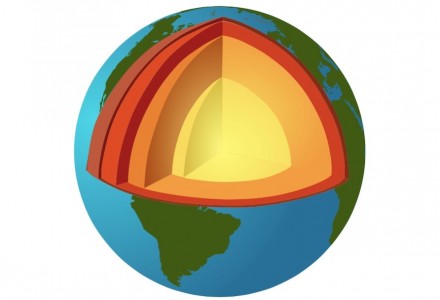 Cause of the calamity was the extreme high temperature in the core of the Earth. Heat is constantly renewed as a result of radioactive decay of the elements. Temperatures and pressure are so high that stone melts.

A tiny portion of this heat reaches the Earth’s crust and is disengaged as volcanic eruptions or hot springs. 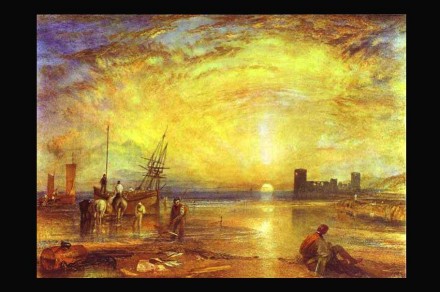 The Mount Tambora event was also captured in art: William Turner, English Romanticist and landscape painter, depicted his splendid sunrises. Colorful and multihued, they were the result of tiny volcanic dust particles refracting the light of the rising sun.