Away from sleek façades and back to ornaments and reliefs 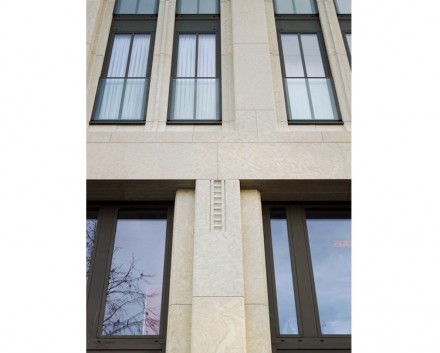 According to architect Christoph Sattler, sleek, minimalistic façades are not the distinguishing factor of European cities. He is a stark proponent of 3D structures in cladding and speaks of „Reliefs and Ornaments“. In his view, this form of décor keeps cities alive and vibrant and contributes to a pleasant urban living atmosphere.
Sattler’s opening lecture was held on the occasion of the Deutsche Naturstein Award Ceremonies at Nuremberg’s Stone+tec. 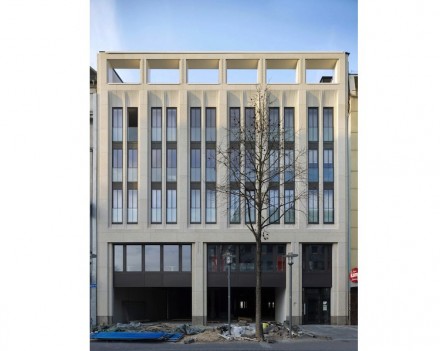 Sattler advocates that stone is an ideal material for façades from an architect’s point of view, because of its versatility. Thanks its solid structure, unlimited possibilities in designing outer structures is possible: landlords throughout the times have constructed and designed columns, moldings, and fluting on building’s exteriors. 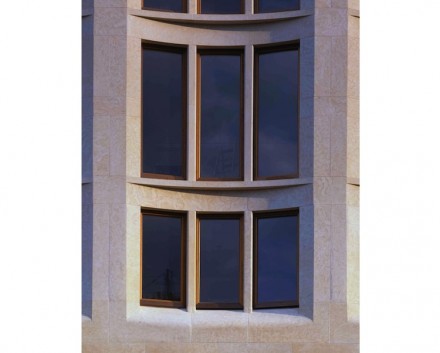 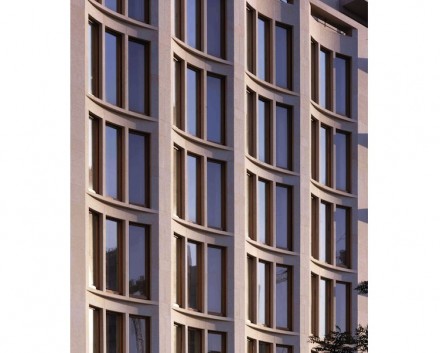 Stone allows masons to work in great detail and with a high degree of precision. And the material changes its appearance only slightly with the passing of time, taking on a pleasing patina. 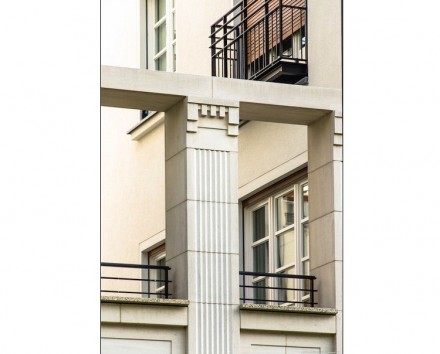 In conclusion he appealed to colleagues: „We must once again occupy ourselves with ornamentals because this is our calling as architects.“

He expects the stone branch to expand the ballpark of surface design. „I am certain that there are vast possibilities not yet carried into effect.“ 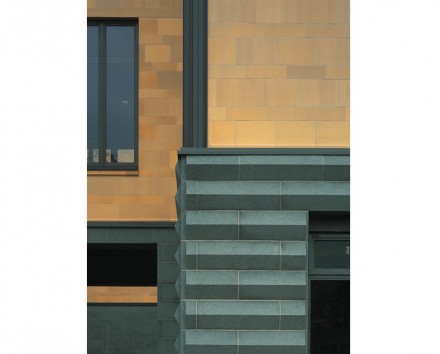 Sattler by no means wants to force new ideas. His idea of novel developments in architecture is very humble: „Design has not so much to do with inventing new processes or forms but rather with regrouping or combining anew“ are his core statements. After all, today’s basic design was seen back in Classic Antiquity.

This was music to the ears of listeners all from the natural stone branch. Joachim Grüter, President of the Deutsche Naturwerkstein-Verband (DNV), promptly played the ball back to the architects’ court and appealed: „Incorporate us into the thinking process so that we can make your visions reality.“

Christoph Sattler is among the best known contemporary German Architects. With Hilmer & Sattler and Albrecht he conceived the much acclaimed refurbished Berlin Gemäldegalerie (picture gallery). His office was also implemental in setting up the land-use plan of Berlin’s Potsdamer and Leipziger Platz. He pleaded for the European model of compact and complex cities.

Presently he is involved in the construction of the Berlin Palace-Humboldtforum in cooperation with Gerkan Marg and Partner. His own draft was not chosen but Sattler found words of praise for the Italian prize winner Franco Stella. 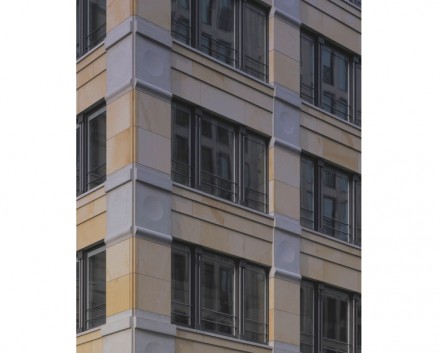 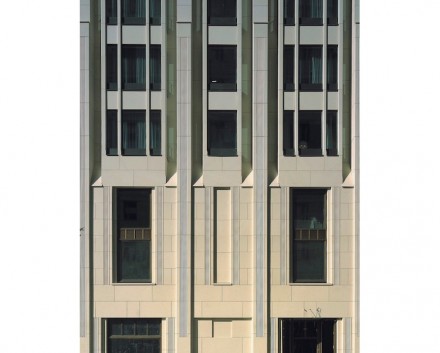 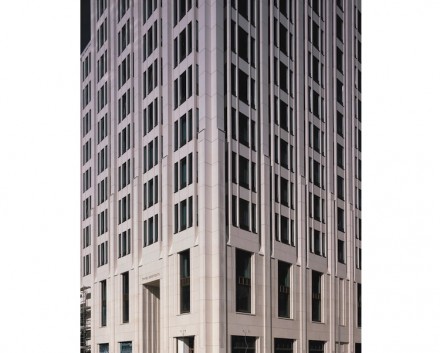