Qingdao Century Mosaic: unmistakably Chinese, albeit with an American touch 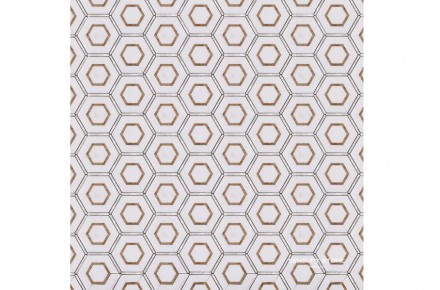 We noticed the company at the Xiamen Fair, at Coverings and at Marmomacc: Qingdao Century Mosaic is living proof of an unusual symbiosis of Chinese and Western cultures.

E.g.: how the staff is introduced on the company webpage.

On the other hand: as is typical for the western world, the web presence quickly points out that these are teams – the web page is set up answer to the customers’ wishes and queries. Many a Western manufacturer would never even dream of asking. 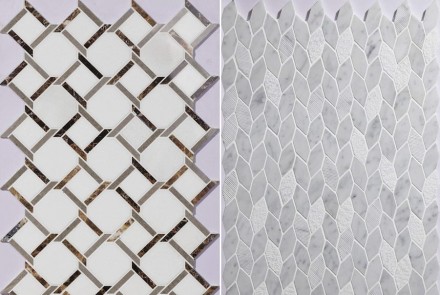 Qingdao Century Mosaic entertains its headquarters in the City of Qingdao, one of China’s natural stone centers on the east coast roughly juxtaposed to South Korea. The company’s focus is on mosaic tiles in natural stone or glass. Pure marble tiles are also part of the product palate. 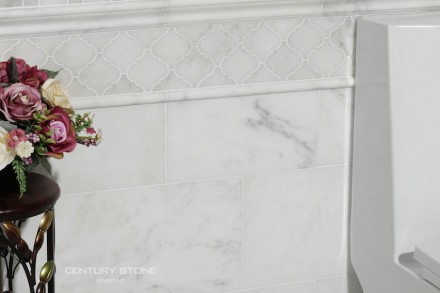 „Qingdao Century Mosaic boasts a 4-man design-team“, writes Shally Rao, responsible, among other tasks, for the company’s trade fair presentation. She explains the strong US-American influence of the webpage: „The USA is our biggest client, so we adapted to please the buyer.“ 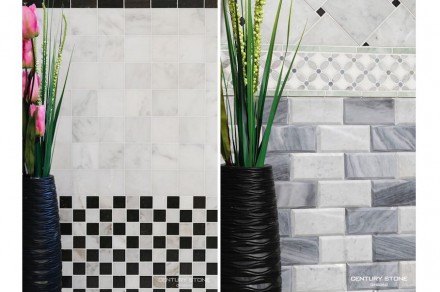 The company was founded in 2008 and currently employs a staff of 56 members. Its most important markets are China, and, abroad, the USA, Canada, Australia and the EU. A warehouse is planned for the USA to ensure speedy delivery. The Company is set to expand in Germany and Italy.

Qingdao Century Mosaic adds value to stone from around the Globe but it also maintains its own quarries in China. It caters to large building projects as well. 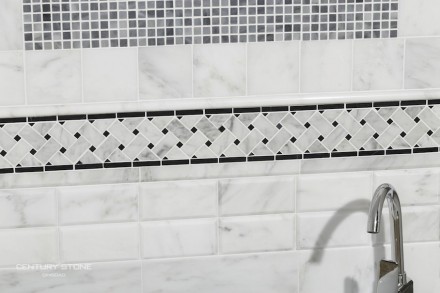 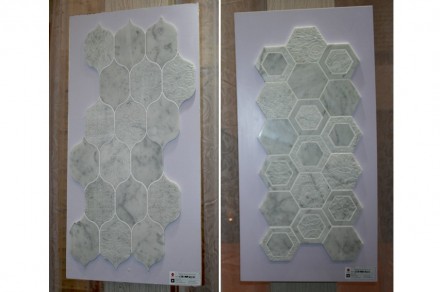 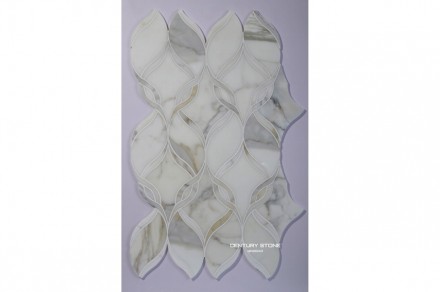