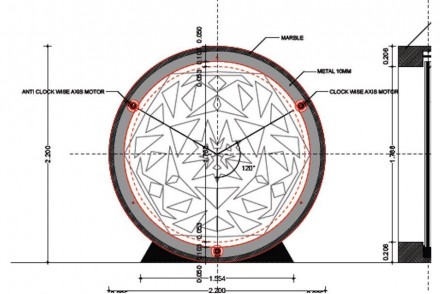 This year, as part of „Marmomacc and the City”, Stone Group International will show its „Kaleidoscope“ in Verona’s City Center: In Arena space, two marble wheels, revolving in opposite directions, will create a visual Kaleidoscope pattern, symbolizing the beauty of life and its ever-changing nature. 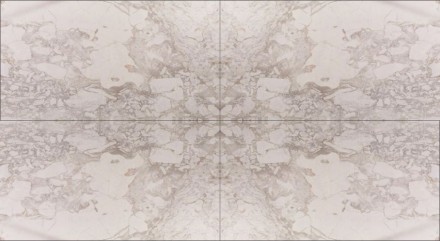 The installation will be an event to introduce the Pirgon material range and the new Pirgon Ebru-Arabesque white marble to the market, mainly to key consumers from Italy, USA, UK, Australia and Mexico. 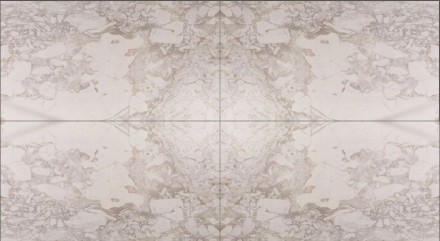 The name of Pirgon Ebru-Arabesque is derived from the ancient Ebru and Arabesque style in art. Both are based on rhythmic linear patters similar to marble-structures. 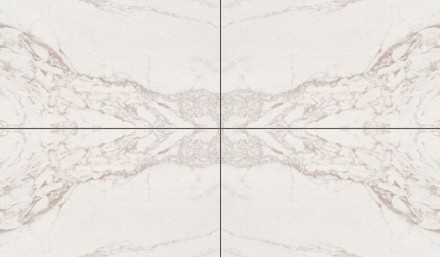 Creators of the „Kaleidoscope“ are Spyros Kokkinos and Michalis Theofilou from Archkt Ltd. 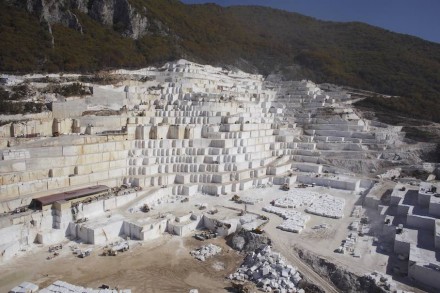 The Pirgon Ebru-Arabesque white marble originates from Birros Group-Hellenic Marble Quarry (Stone Group owns 50% of the quarry) in the North of Greece. It is one of the largest white marble quarries worldwide.

Just a few facts about the quarry:
* Its annual production capacity is 200,000 tons in blocks and tombolons,
* it has 26 levels,
* it has a network of 15 km of intercommunicating roads,
* it is located in the Drama region.

In Verona, the company will also show five more qualities of Pirgon marble from Birros quarry. 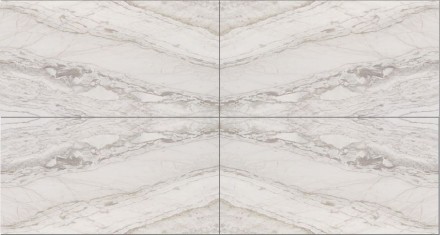 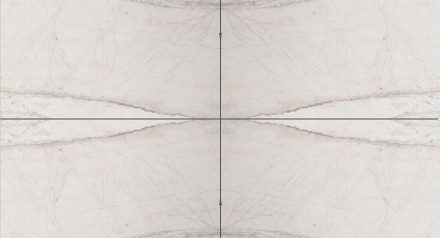 Stone Group International calls itself „Ambassador of Greek marble”. It is present in more than 75 countries. Company’s motto is „a Piece of Greece“. It quarries, processes and trades more than 300 types of marbles, granites & other natural stone, with an annual capacity production amounting to 1.250.000 m² using the most innovative equipment.

Apart from own quarries within Greece and Europe the company has established material exclusivities with quarries from all over the world.

During Marmomacc 2014, Greek Stone Group International had attracted much attention with its awarded concept 1st Prize „In the World” category „12 Mythic Marbles“ installation (see below). 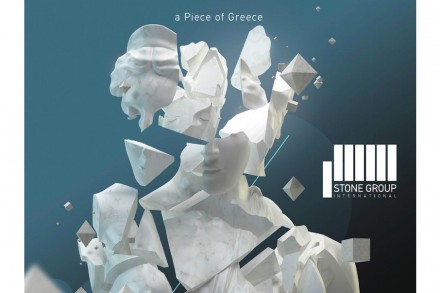