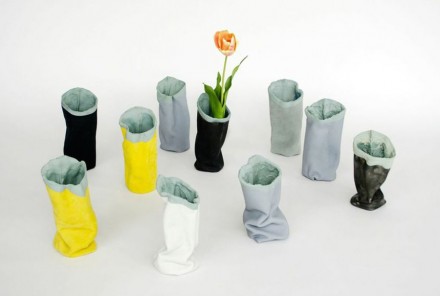 „Marmo Fluido“ (liquid marble) is the name of a new man-made engineered stone. Once again, the new development originates from Italy but this time the product is essentially different. Unlike the well-known terrazzo, Agglo or engineered stones „Marmo Fluido“ is produced on a low-tech level by mixing pulverized stone with natural resin from trees.

But that’s not all: the ensuing material is thermoplastic, i.e. it returns to its liquid state ready to be formed anew.

The new material thus mirrors the natural cycle of stone on our planet. In this case the starter material is pulverized marble but other stone can be used as well. 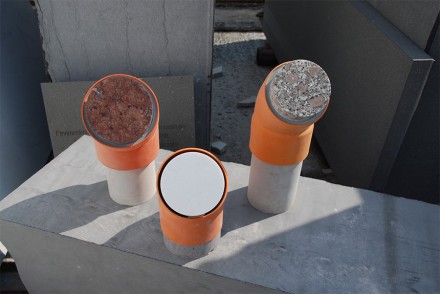 The product was developed by designer Carmine Deganello and model maker Antonio Luchinelli both from the Carrara region. 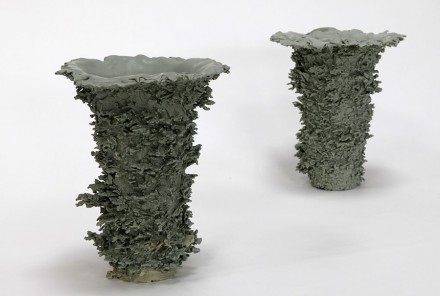 The result is something of a cooking recipe and the product of 5 year’s work: pulverized marble such as would ensue from sawing a raw block, is mixed with resin at normal room temperature and slowly heated in a pan. The secret is in the resin and the ideal proportions of both components.
In their project called „Natural Resin Recipes“ the duo called for designer colleagues „to play with the material“ as they say in a video-message. We show the results: on the photo (far top) the „Marmo Fluido“ was poured into a leather satchel turning it into a vase (Designer: Pepe Heykoop). 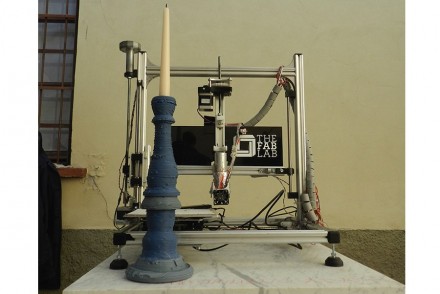 When cooled, „Marmo Fluido“ is hard as stone and has approximately the same specific gravity since it is made up of 80% stone-meal.

And the price? The cost of natural resin is about one third that of the synthetic version and the stone-meal is a waste product costing next to nothing. „One must also consider that the product is 100% reusable“, as Deganello is quick to emphasize. Costs for the mold are extra, of course. 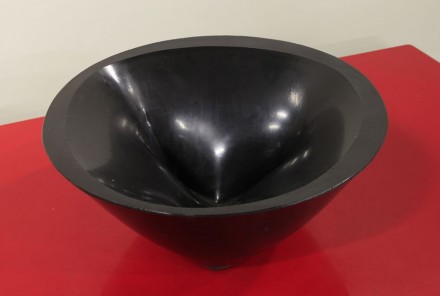 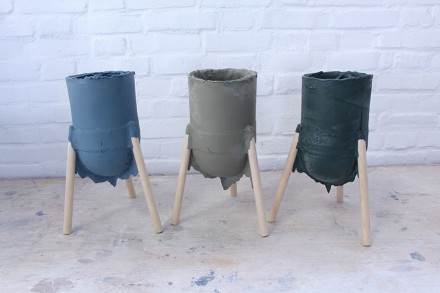 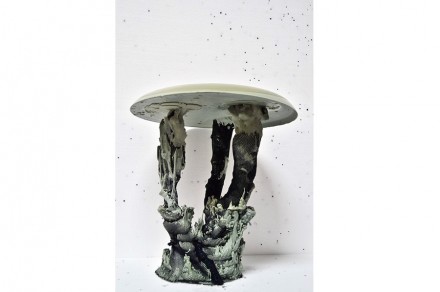 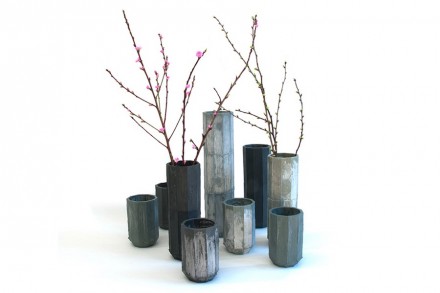 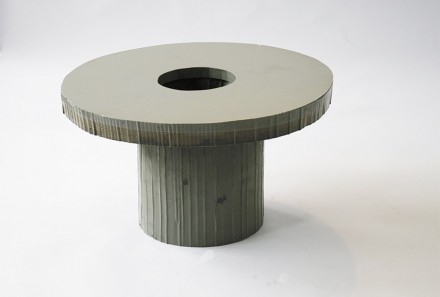