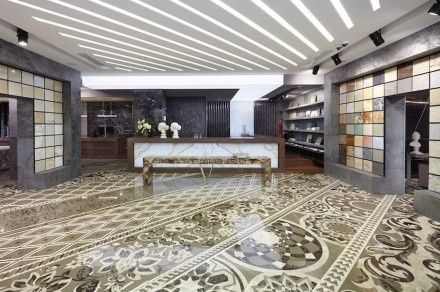 The Macael-Marble Awards were presented for the 29th time this year. The prize honors the use of local Almeria natural stone form Andalusia. Also there are two special categories honoring regional merits and merits in the stone branch.

In his press release Antonio Sanchez Tapia, President of the Organization of Andalusian marble producers (AEMA), points out that the sheer number of international award-winners proves the value of Macael-Marble on the global stage. At the same time, he expressed his regret that so many interesting projects were not allowed to compete blocked by proprietors. 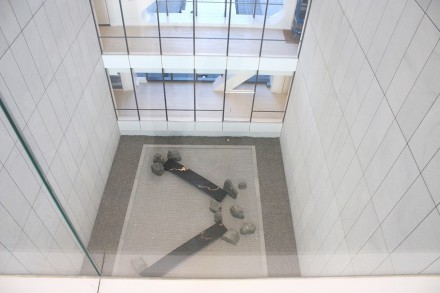 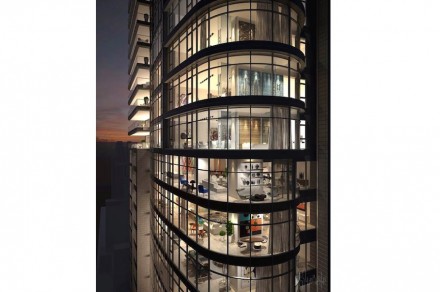 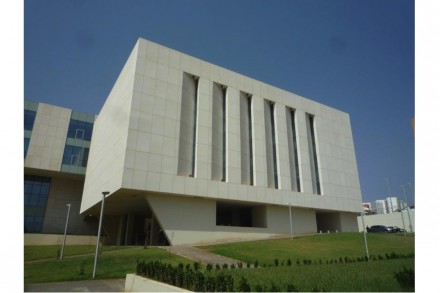 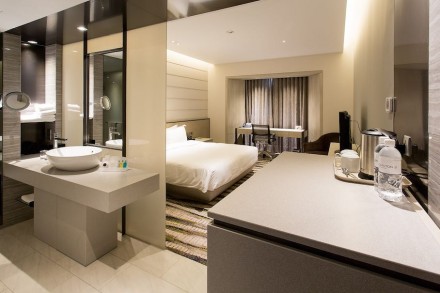 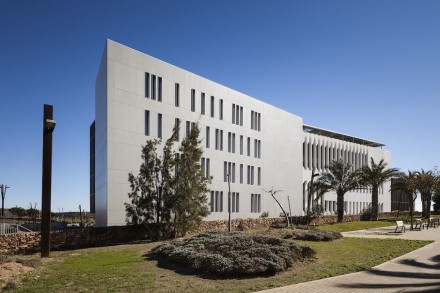 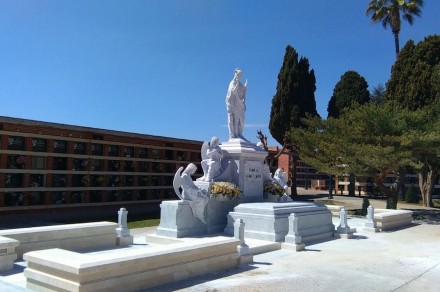 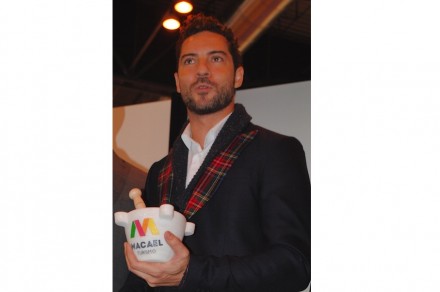