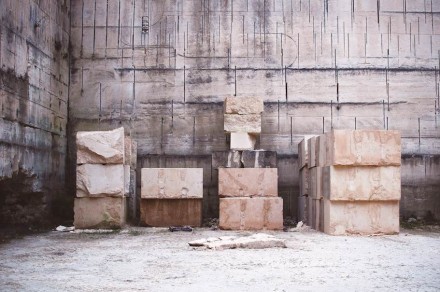 The Farmhouse Heritage Foundation of France (Maisons Paysannes de France), Languedoc Roussillion section, has called out a photo competition to aid in its quest for conservation of heritage farmhouses. Specifically in this context natural stone as a building material is the pivotal point of the competition.

The invitation was open to one and all to submit photos in one or more of seven categories: quarries, heritage, building today, exterior design, sculptures and stone masonry. The main prize was a camera. Other prizes were stone objects by the School of Art.

The trade magazine Pierre Actual reported at length on the subject in its September issue. Editor in Chief, Claude Gargi, involved in the organization and member of competition’s jury, praised the initiative of the Mediterranean region with Montpellier as capital as it succeeded to present the stone branch in a new light. He pointed out that many submissions were presented by students of architecture. 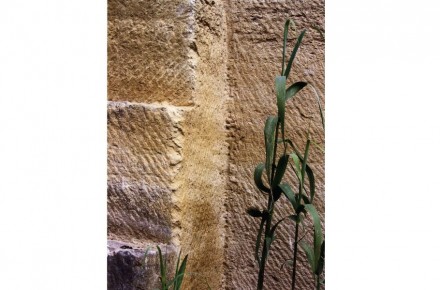 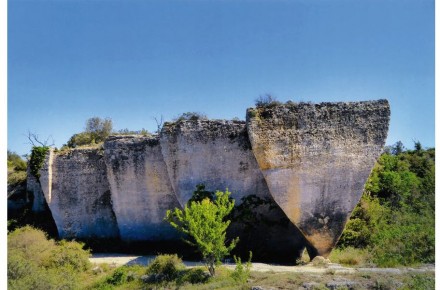 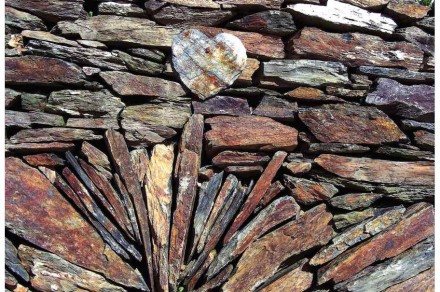 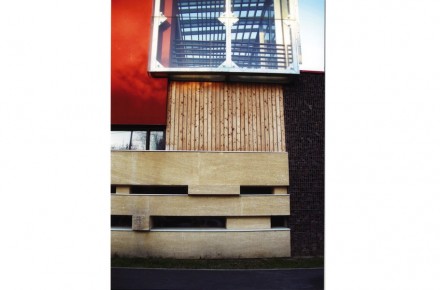 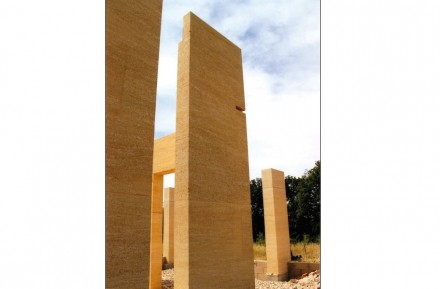 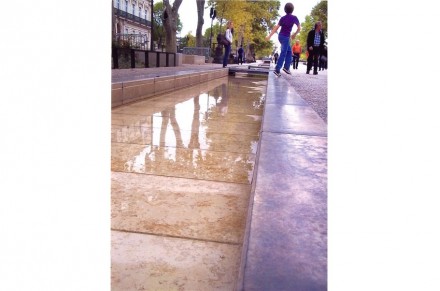 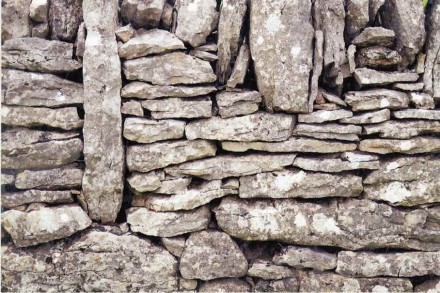 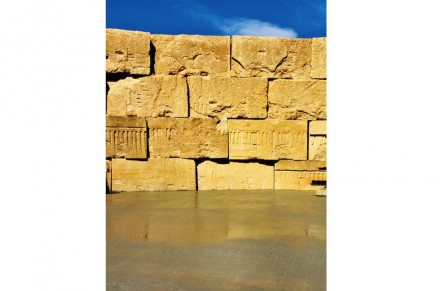 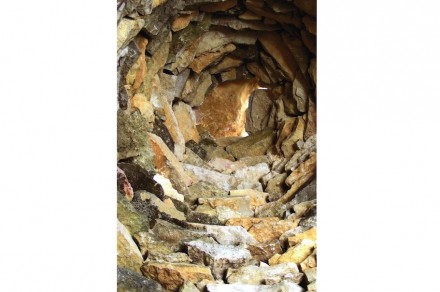 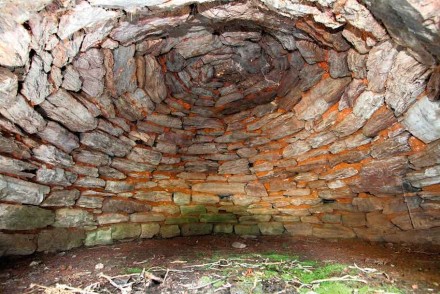 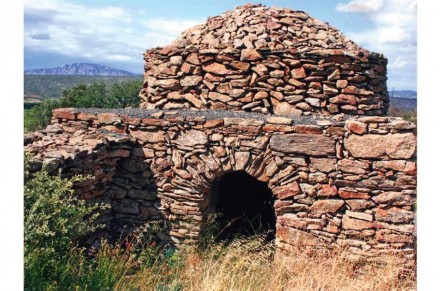 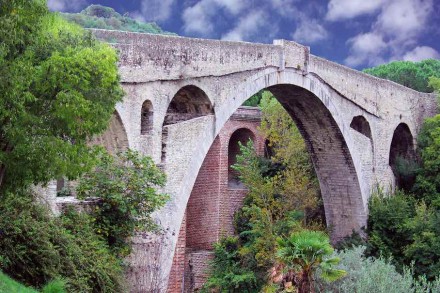 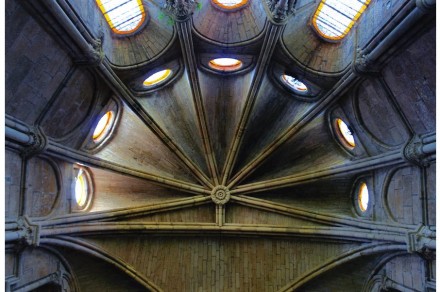 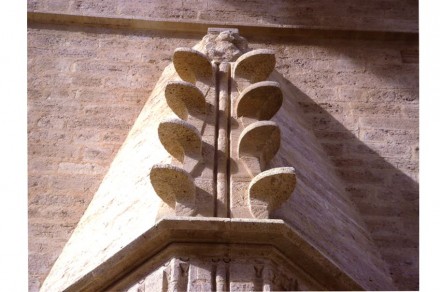 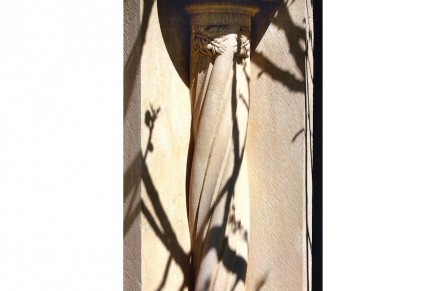 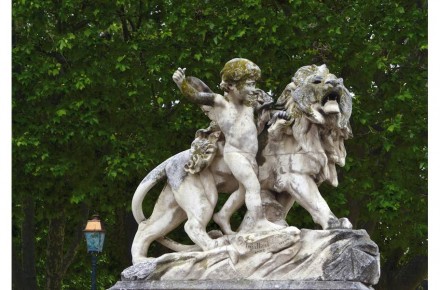 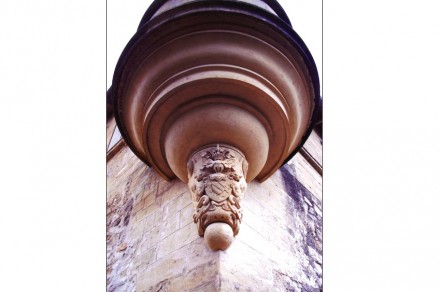 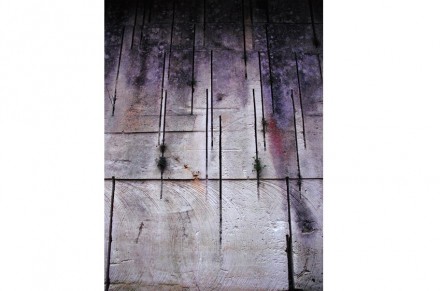 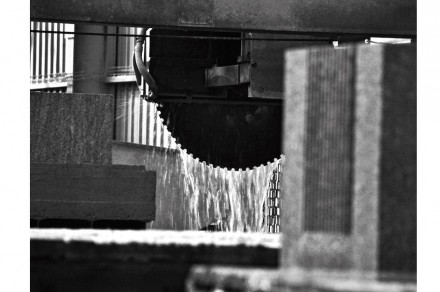 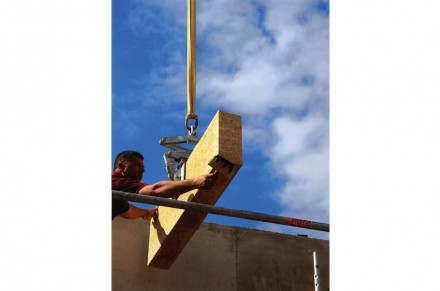