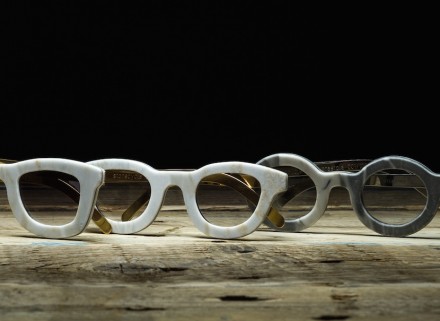 The new theme for the upcoming Marmotec (18th to 21st May 2016) is aimed at regaining lost exhibitors and visitors to the fair: sustainability in the stone branch is the buzzword. In a global premiere, the „Sustainable Stone Conference“ will take place on May 20th to which a call for papers was issued in December.

The conference will act as a platform for best-practice examples in use of stone refuse. „Many virtuous companies have embarked on a strategy in this direction, but their visibility is limited“, according to a concept paper to the biannual fair taking place for the 33rd time in 2016.

Not only Marmotec but also companies from around the Region of Tuscany are seeking to position themselves as a center for expertise in technical solutions (not only) in ecological issues. Last summer, e.g., during Verona’s Marmomacc a delegation from China followed an invitation from Carrara to visit companies around the Apuo-Versilia Region to gather information on sustainability in production.

Another central theme revolves around design in natural stone and product-design. Here the focus is on innovative ideas, forming the framework for the Marble Architectural Awards (MAA).

The Fair aims to expand its „Made in Tuscany“-Showroom this year for which Internazionale Marmi e Macchine (IMM) Carrara has called to life a number of long-term projects, according to publications.

Special sections have been designated for the presentation of regional creativity in the areas of art, history, and avant-garde-design.

To sum it up, the aim is to present „Italian Excellence in the World of Marble“, as said in a press release.