Fortaleza Brazil Stone Fair 2016: white quartzite, beige limestone and Exóticos in all the colors of the rainbow 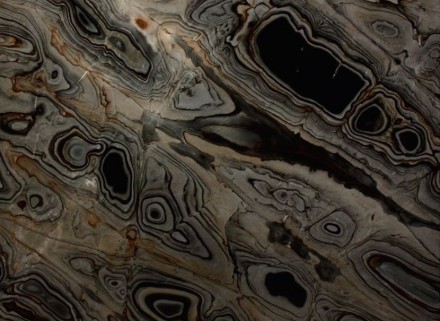 „The province of Ceará has consolidated to form the second most important center of Brazil’s stone branch“ according to the latest issue of the trade magazine „Abirochas em Notícia“, stone Organization Abirochas’ own publication. The report also mentions the fledgling fair, which will open its gates to visitors for the second time from Mai 31st to June 3rd 2016. Let us take a closer look at the region near the Equator.

Simply „Nordeste“ (Northeast) is the name given to the land jutting out like a knee into the Atlantic. The name used to have a distinctly negative connotation synonymous to backland, as the region was considered underdeveloped and the nation’s poor-house.

But the last two decades have seen a giant leap forward in its development, seeing growth rates well above the national average in these prosperous times: the building-branch e.g. has experienced growth of some 38% in the eight years from 2002 to 2010, according to the Bureau of Statistics IBGE.

2014 saw the end of the construction boom but the gross domestic product of the Nordeste-Region continued to increase by some +3.7% despite general economic stagnation across Brazil (+0.1%) according to Fortaleza Stone Fair.

Of course with growth in these dimensions, the stone branch of Nordeste was bound to see growth as well. There was considerable demand e.g. by the tourist industry for building hotels in this area rife with sunshine and beaches.

This led to the birth of a natural stone sector whose aim it is to expand further even more.

The most advanced branch is quarrying in Ceará. Let it be said that the distance to established natural stone hubs is very great indeed as can be seen in the following table of exports for the time span from January to November 2015. 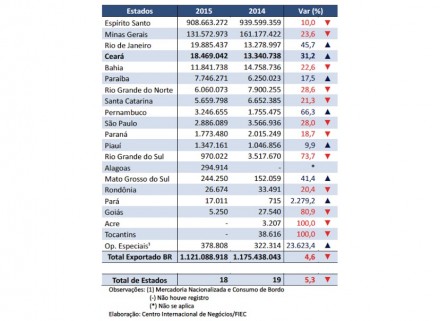 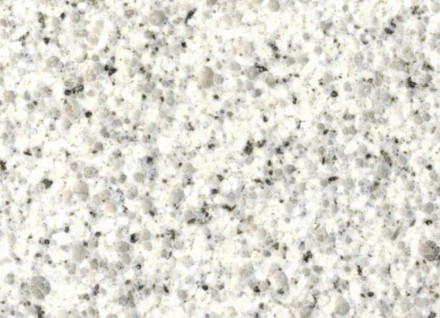 One standard type is granite Branco Ceará alongside other types of limestone, e.g. 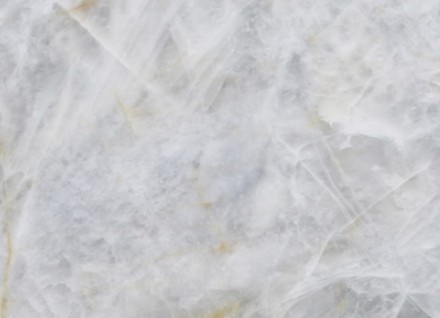 But there is also a large reserve of quartzite! – a stone-type currently in high demand globally. Its milky-white surface lends an air of nobility which combines high aesthetic value with great hardness – a distinguishing factor of quartzite.

Exóticos and Superexóticos make the second profile. Pegmatites, and related stone-types, are masterpieces of nature’s easel. To put it graphically: millions of years ago, the „Young Wild Beasts” or „Nouveaux Fauves” were rampant.

Fortaleza Stone Fair held a series of talks aimed at architects and designers last year in an attempt to raise awareness. The results were positive: of the 3,000 or so visitors more than 20% – some 650 – were architects and interior decorators.

This year’s forecast is also positive, what with some 25 exhibitors already reserving 4,500 m² of floor space, according to Carlos Rubens Araujo Alencar, founder of the Fair and Head of the Trade Organization Simagran-CE. He is confident that the number of visitors will increase by 100% relative to 2015. 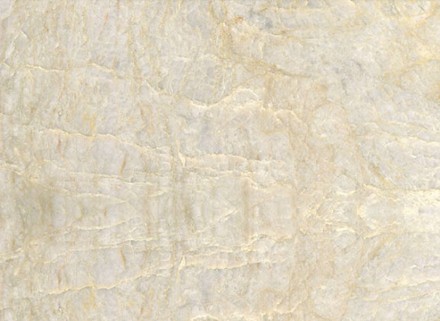 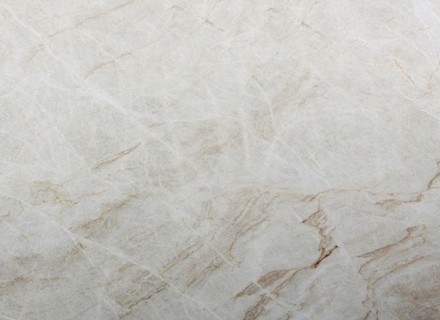 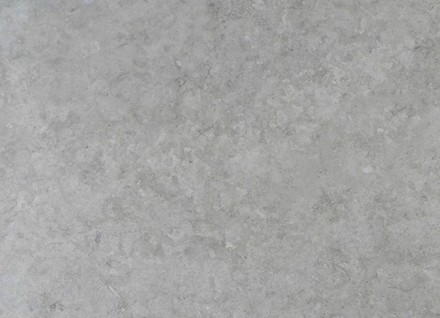