Umberto Eco died: in his works, a river of stones and the awesome cemetery in ancient Prague 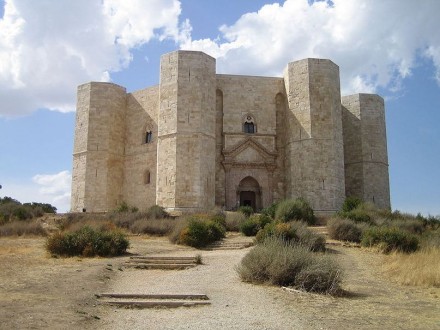 Of course stone plays a role in one of Umberto Eco’s works as he strived to describe live in all its abundance and inconsistency. Yet the role of the stone is only small: in „Baudolino“, a novel about the 12th century, travelers reach the river of stone Sambation. Its origin lies in the old myths of mankind for which Eco always had special fascination: Sambation (also Sabbatyon) is so strong a stream of water that is seems to be a river of stone due to the rocks and sediments it carries with.

According to the Talmud sages, the ten lost tribes of Israel had found survival behind this protecting river, after Assyrian king Salmanassar V. had expelled them from their home. During six days in the week, the raging waters could not be crossed, yet on Sabbath they stopped for a whole day – but then uncrossable for Jews due to Sabbath rules.

Apart from Jewish sources, the river of stone is also mentioned by Plinius the Elder in his „Naturalis historia“ as is said in Wikipedia. During many centuries, travelers made their way through the East to discover it. Some sources said, the river had no water but only rocks and sand, others see behind it the territory of the so-called red Jews waiting for doomsday to take revenge on the Christians.

Umberto Eco died on Friday (February 19th, 2016) at the age of 84. Born as son of a bookkeeper in Alessandria in Piemont and after times as TV-journalist and lector in a publishing company, he became professor of semiotics at the university of Bologna, by the way Europe’s oldest alma mater. Being well-known as scientist, he again turned towards literature and became famous with his very first book, „The Name of the Rose“ (1980). Later followed „Foucoult’s Pendulum“ (1988) and „Baudolino“ (2000), among other.

In a fascinating way, he combined rational thinking and history of mankind with mythology and creative ideas.

So is also the novel „The Prague Cemetery“ (2010), a story about the sources of anti-Semitism. Today in that awesome place, visitors find a mess of ancient monuments in oblique arrangement under shadowy trees – and late at night, after some dark Check beers, one might even get a glimpse of the Golem who just slipped around one of the many corners in that city. 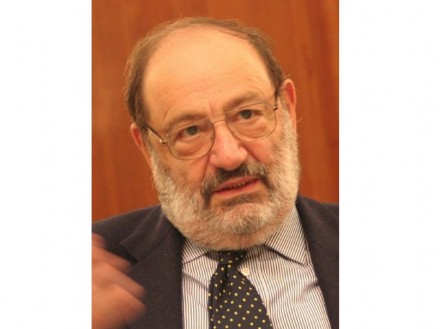