France will launch its new Natural Stone Fair „Rocalia“ in 2017 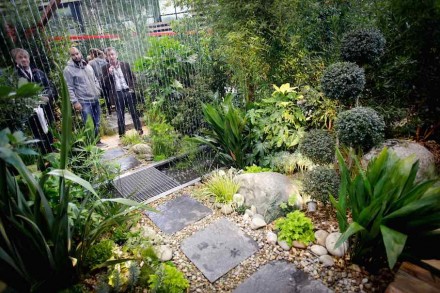 A new trade fair for natural stone is to be called to life in 2017 in France according to Pierre Actual (1/2016) and will bear the name „Rocalia“. It is scheduled to take place from December 5th to 7th 2017 in Lyon and biannually thereafter.

The name „Rocalia“ is some indication of the concept behind the Fair: it will take place simultaneously with „Paysalia“, which was brought to life in 2009, accommodates members of the garden and landscape branches and boasted 570 exhibitors as well as 18,000 visitors 2015. „A continuous increase of exhibitors representing the stone branch“ was the motive leading Claude Gargi, editor in chief of Pierre Actual who organizes the Fair together with GL Events Exhibition. The Trade Magazine is published close to Lyon.

By locating the Fair in adjacent halls a synergy effect is expected. Both fairs will entertain a program of events. Paysalia’s main attraction in the past years has been „Le Carré des Jardiniers“ (the gardener’s square), a competition around and about gardening ideas. Here, too, natural stone played an ever-increasing role and more and more natural stone producers were participating.

In the past, France experienced some reservations regarding a natural stone fair despite the fact that the per capita consumption is the ninth-highest world-wide (according to „Marble and Stones in the World 2015“, Dr. Carlo Montani).

Some ten years ago Montpellier hosted the Rock Expo for the last time. One of the problems was the central position of Paris – any event taking place elsewhere was deemed unimportant. 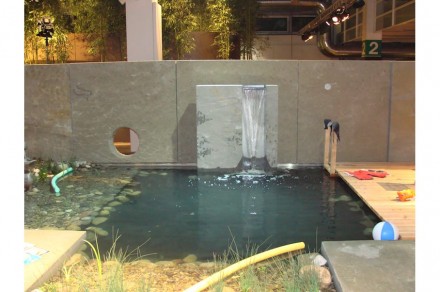