Vitória Stone Fair: No sign of recession in Brazil 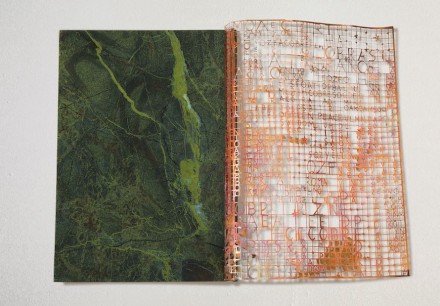 This is surprising as a mere 10% of visitors came from foreign countries last year as seen in the screenshot of the Fair’s website. 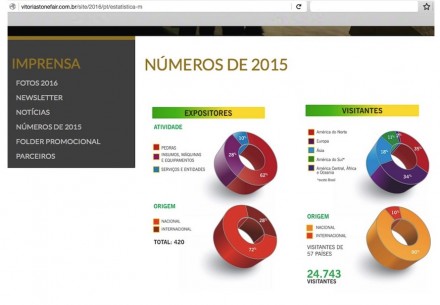 The Fair went to great lengths to present itself as a „gateway to the natural stone markets of the Americas“.

The fact that the press-release makes no mention at all of exhibitors is bewildering in this context.

We went to the trouble of counting the exhibitors on the webpage which totaled 270. Last year’s count came up with 420.

As usual there was no answer from Vitória to our query.

No conclusions regarding the country’s recession could be drawn based on the design of exhibitor’s stands either. Presentations were just as opulent as last years’ if not even more elaborate. 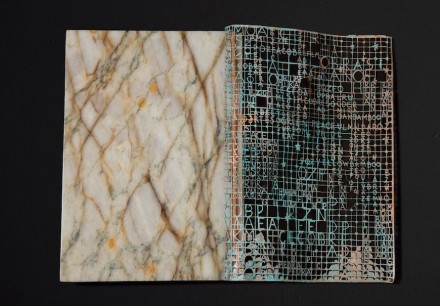 Allow us to single out two stands: Grupo Mineração Corcovado Brasigran once again realized an unusual idea for presentation of their stone: whereas last year’s exhibit was all about design with „Superexóticos“, this year artist Hilal Sami Hilal made these special stones the subject of his art. 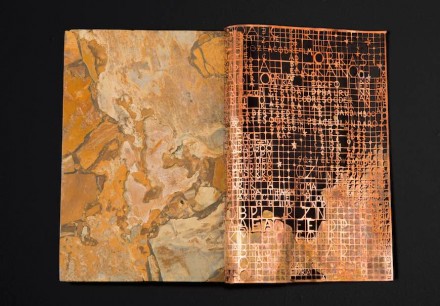 He named his project „Pedra Cobre Pedra“ (Stone Copper Stone), and created open books as a metaphor. To turn the pages a perforated oxidized thin copper sheet, laced with letters or words was used. The body of the book was crafted in one of the numerous „Superexóticos“.

These are granite (or quartzite) varieties which set themselves apart thanks to their intense colors, comparable to marble and onyx. They are often dubbed nature’s works of art. Quarrying and processing requires much skill and know-how as the stone is brittle and requires extensive resin-stabilization. Their natural occurrence is restricted to Brazil and the coast on the other side of the Atlantic.

One of Hilal Sami Hilal’s main themes is the void or silence of literature. His family-roots are in Syria, but he lives in the province of Espírito Santo where the Fair takes place. 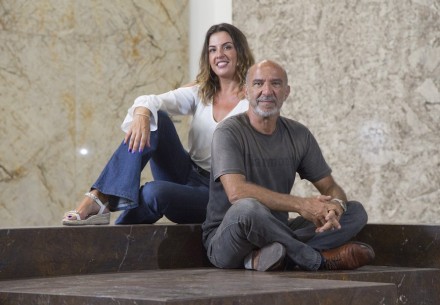 30 of his works of art were produced in a limited edition and generated R$ 114.000 (or + 30.000 US-$) which was donated to the Instituto Ponte in Vitória. The fund-raiser was initiated by Renata Malenza, head of Brasigran’s marketing to support the institution’s youth employment program. 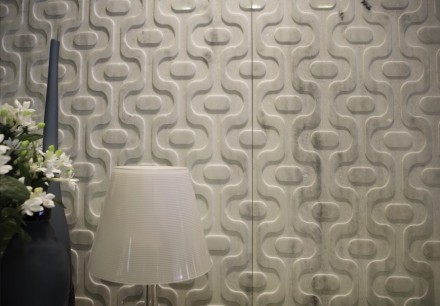 The Ferraz Brazil and Pemagran-stand was designed by Ludson Zampirolli and realized his latest drafts commissioned by Itaici Marmoraria Company. Part of the design was the wall cladding „Jacaranda“ as tiles emulating the splendid blossom of the tree. 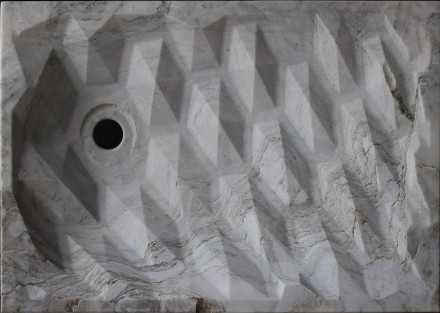 His current focus is on washbasins and shower basins with innovative surface design.
Itaici Marmoraria is a small enterprise in Espírito Santo’s south which, it is hoped, will offer exceptional design opportunities in natural stone for architects and designers alike. 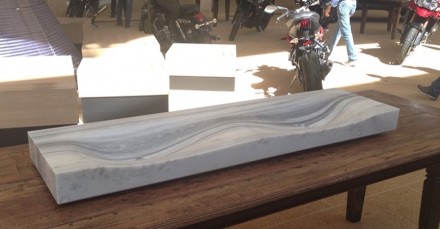 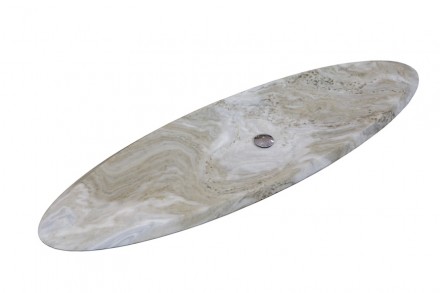 The focus is one the usage of so called „Exóticos“.