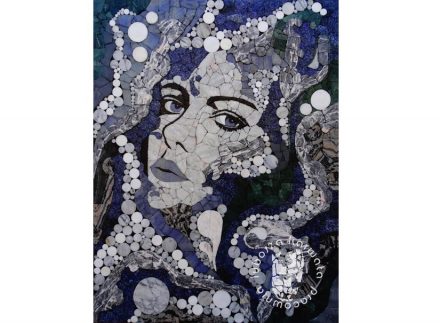 When dwellers or visitors of Warsaw’s Anin Residence step out of the elevator, they encounter one of the four elements of ancient physics on each of the four floors: Lubosz Karwat’s mosaics transpose air, earth, water and fire to female portraits of a very special kind.

Landlord/builder Realinvest Development was taken by the idea and propagated the works on the company webpage where the 66 apartments ranging from 31 m² to 91 m² and completed in spring of 2016 are on offer. The emphasis is on value and sustainability of the architecture and materials used as well as the close proximity to the city center and excellent infrastructure. 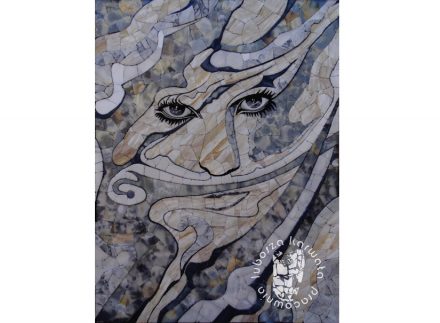 Lubosz Karwat is a trained conservation/restoration specialists and took on the art of mosaics some 10 years ago at the beginning of his career. Whereas the classical art of mosaics uses small stone pieces called tesserae, Karwat also uses larger slabs which give his work clear color surfaces and strong contrasts.

The element air is depicted in grey tones and the lines seem to be blown away by the wind.

The element earth includes a multitude of colors and shapes alluding to flora and fauna.

Lubosz Karwat is without doubt a master of stone surface composition and has won the Gazietep Mosaic Competition in Turkey in in 2015 in the category natural stone mosaic.

The tools of his craft are plyers and grinders. 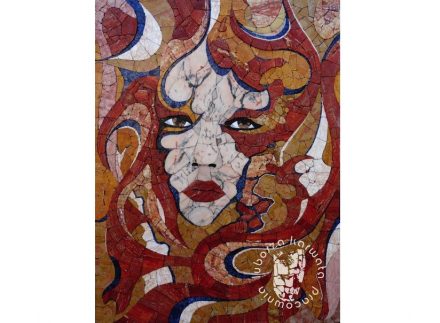 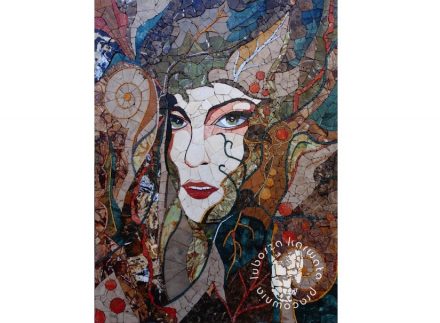 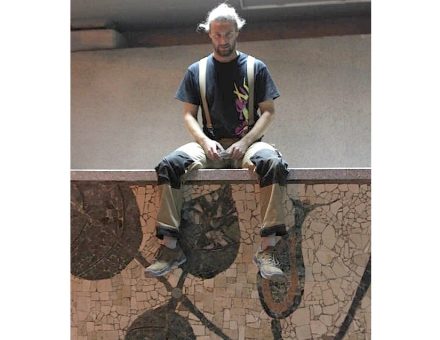