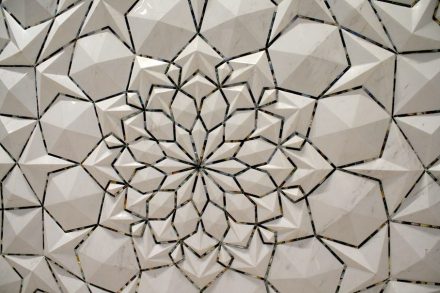 Latest news: for 2016, China’s Central Bank predecits the country’s exports to fall by 1%. Yet the growth of GDP is expeted to be at 6.8%, a Reuters journal reports.

China’s natural stone branch is currently experiencing a market shake-out as was determined at this year’s Xiamen Trade Fair (March 6th to 9th 2016). The China Stone Material Association Association (CSMA) describes in an anylisis for Stone-Ideas.com the current transition.

The unabridged text can be downloaded as a pdf-file (see below).

We have compiled a reader’s digest of the most important aspects.

1) New openness. Up until now, the Chinese stone branch has rarely reported on local developments.

2) New self-image. China is currently „upgrading to take the lead in the market“ according to a passage in the text, meaning the global markets. 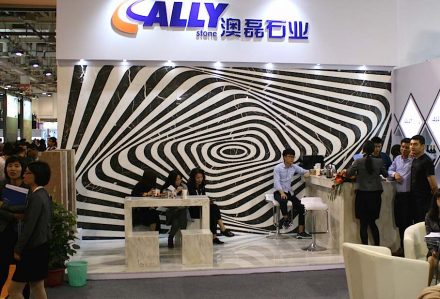 3) Transition in local demand. Major public and private projects (e.g. airports, etc.) having been completed, focus is now on smaller private projects such as high-end villas for the well-to-do. 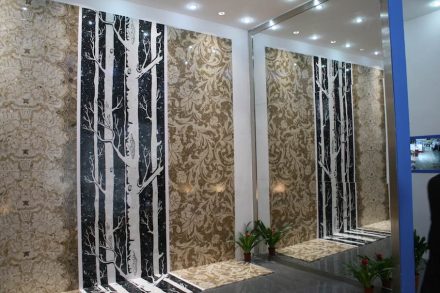 4) Shake-out: companies unable to take the leap will close down.

5) Precursors: some companies which have already made the turnaround and now produce under their own design profile are now setting an example with their brands. 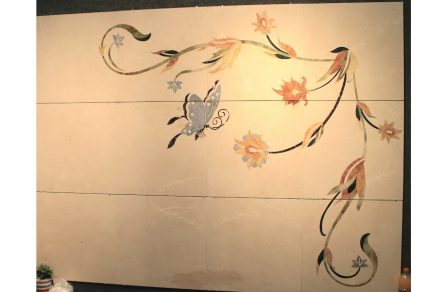 6) Imports of high quality value-added products: „Another feature in China stone industry is the increasing portion of importation of processed stone products“, as stated in the text. N.b.: considering the 25% import duty levied on such products, CSMA either concludes that the import duty will soon be repealed or that the extra costs are of no concern to consumers. 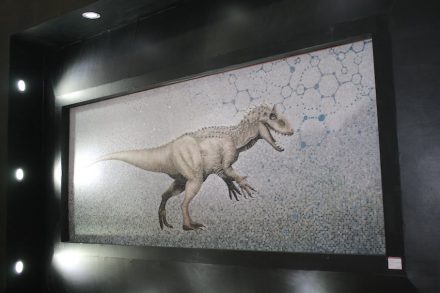