Brexit: what does it mean for the stone sector? 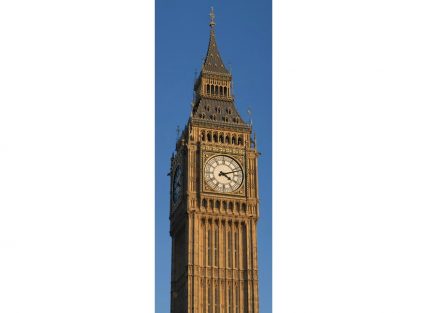 The Guardian gives details of the voting (see link below).

But before a leave, the British Parliament still has to decide. But a „stop“-decision by the politicians is only a theoretical option, commentators say.

We had a look into Dr. Carlo Montani’s statistical yearbook „XXVI Report marble and stones in the world“ to find out what has been the role of the United Kingdom for the worldwide stone sector. The numbers are from 2014. 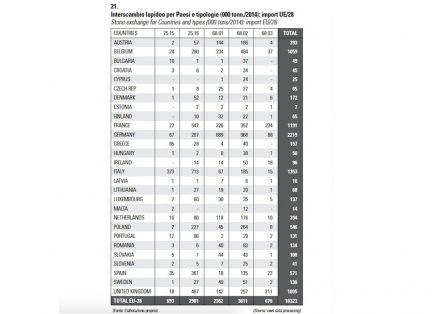 In stone importation, the UK had some importance: with almost 1,1 million t bought from other EU-countries it had the third rank behind Germany and France in stone consumption (see table).

In the future, as the British Pound is losing value, stone imports will become significantly more expensive for the British customers. 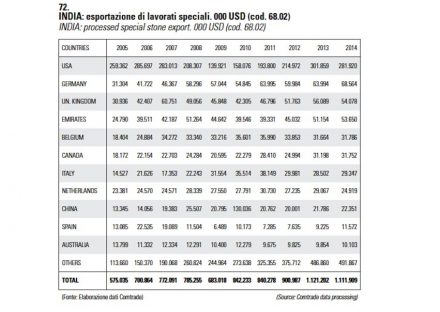 Apart form European suppliers (e.g. of limestone from the continent) India could be affected as it used to be an important supplier of gravestones.

Will the UK suffer from a recession? It is very probable as the whole British economy has to restructure itself.

So the slow growth in stone consumption which Dr. Montani had stated on page 59 (table 92) of his yearbook, might come to a halt.

In contrast, British exportation can profit from new currency exchange rates. But in the past, only in processed slate the UK had reached a significant share in stone business worldwide (10% = 122,000 t), as Dr. Montani shows (table 49). 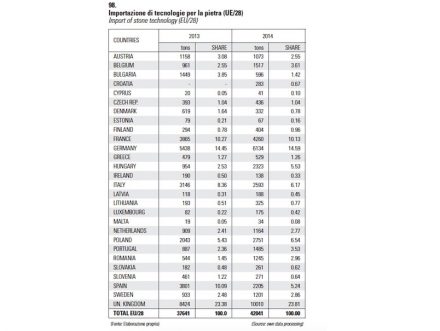 In the field of stone machinery, the UK had been an important buyer, as the table shows. Italy was the main supplier.

What about the workers from the UK having jobs in continental stone companies and vice versa? Mobility is a crucial question to be defined in negotiations between Brussels London.

However the results of these talks will be the basis for the European stone market, the CE certification, will probably remain untouched. This regulation is already valid for other countries outside the EU like Turkey or Norway.

By the way: the EU used to be a free trade zone with 503,000 million consumers. The UK comprises Great Britain (England, Wales, Schottland) plus Northern Ireland with 64 million citizens.

Tables: excerpt from the book