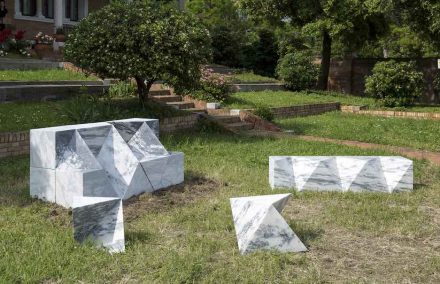 Portugal chose the Venice Biennale as the venue for its propagation of natural stone. „Resistance“ is the name of the show held during the festival attended by architects from around the world (until November 27, 2016). The venue is the Villa Hériot, the Portuguese pavilion. It accommodates the works of five acclaimed representatives of the trade: Álvaro Siza (Portugal), Amanda Levete (Great Britain), Bijoy Jain (India), Elemental (Alejandro Avarena, Chile) and Mia Hägg (Sweden).

They were invited to pore through new implementations for some of Portugal’s marbles and limestones.

The name of the show „Resistance“, reveals which stone types are in the focus of the project: these are Portugal’s with particularly high resilience, i.e. hardness and durability. The marbles are from the Alentjo Region. The Limestones originate from the central region of the country. 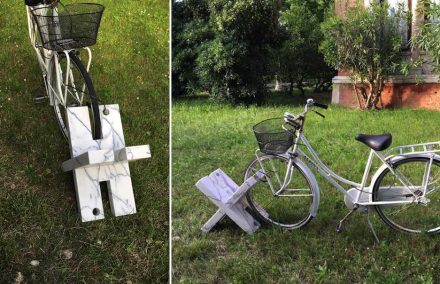 The first phase of „Resistance“ will be presented in Venice. In this phase, the focus is on an artistic rapprochement to the material. Bicycle stands and park benches were designed and prototypes produced by Portuguese companies. Our photos from the villa’s garden show the objects. Two of the pieces were still under completion at the time the photos were taken.

The interior of the villa is equipped with a „digital light installation, that offers the visitors a sensorial experience about the stone“.

The second phase of „Resistance“ introduces other stones and a further group of architects into the project. The object is to overhaul the phase 1 prototypes to make them marketable. The presentation of the second phase will take place at the Basel 2017 Art Fair in Switzerland. 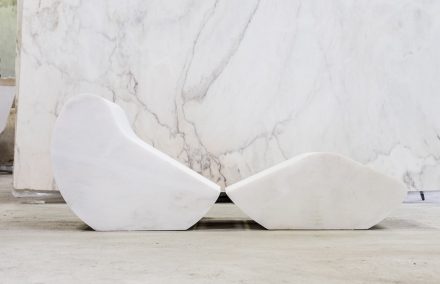 Further activities carry titles like „Still Motion“ and „Common Sense“ and will be presented in London, Milan, New York and Dubai respectively during the course of the next 18 months. 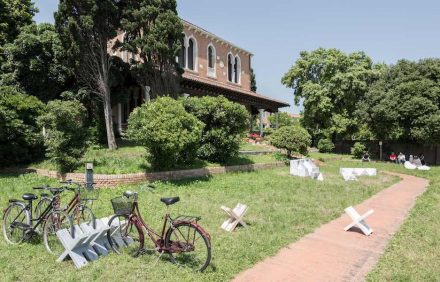 The driving force behind the campaign is Assimagra, one of the two Portuguese natural stone trade organizations. The brain is experimentadesign, a cultural establishment based in Lisbon responsible for the concept. Funding was provided through public organizations, namely Sistema de Apoio a Ações Coletivas.

One of the companies cooperating in the project was LSI-stone. 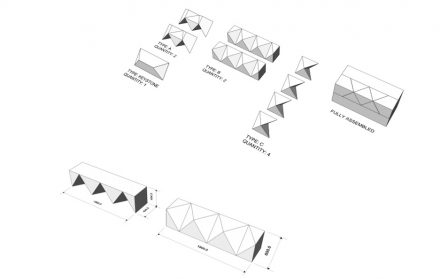 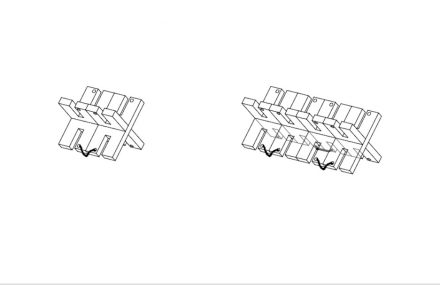 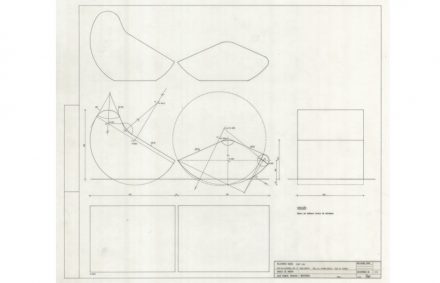