Raw blocks are Lundhs’ products, stone design is the tool for the marketing 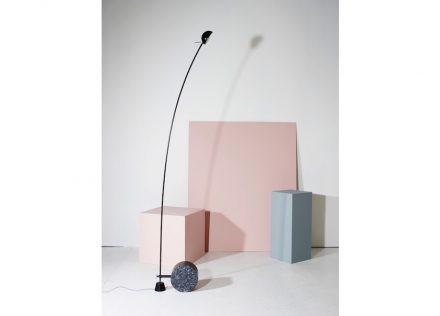 Natural stone-producing companies neck-a-neck with other branches in marketing creativity for their products. We have published special cases in a number of issues (see below). The most recent example comes to us from Lundhs Company of Norway, one of the major producers of raw blocks in Scandinavia.

Lundhs has ventured out into the field of product design: on show at the Ventura Lambrate with took place within the Milan Design Week and showed household items in natural stone Larvikite. The stone derives its name from the city in Norway whose distinguishing factor is a high percentage of mica which makes the surface glisten like freshly fallen snow on a clear winters’ day.

The aim of Lundhs venture into the product-design world is described by CEO Thor-Anders Lundhs Håkestad: „We aim to inspire the end users, and also professionals like architects and designers. Then we need to engage, and also surprise our audience with new and inspiring ways if using natural stone.“ 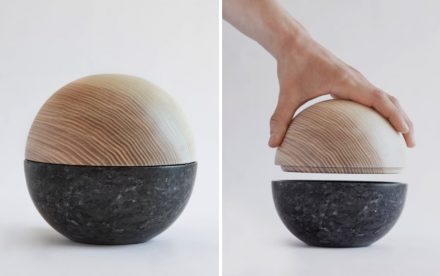 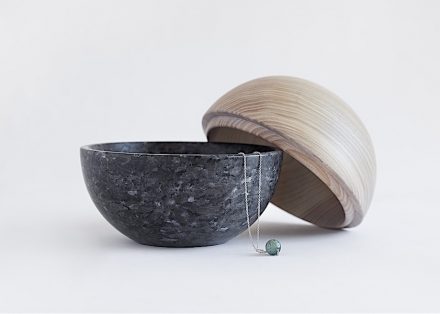 But the venture has a history: some years ago Lundhs was approached by designers who wanted to use some of the company’s stones. A cooperation ensued. This year Lundhs participated in the presentation „Structure” in Milan, where 26 Norwegian designers and their local partner companies presented their ideas. The action stood under the auspices of design union Klubben and the Norwegian Centre for Design and Architecture. Kurator was Kråkvik & D’Orazio Studio.

The initiative was part of the „Design Driven Innovation-Program“ sponsored by Norwegian government funds from the country’s oil revenues.

Lundhs has ventured among the creative for some time now. „We started in 2014 when we presented a massive block of stone at 100% design in London” comments Thor-Anders. At the time the focus was on the kitchen counter-top market. By then Lundhs was tied into London’s „100% Norway“.

„Some of the design pieces from Milan together with some brand new items made in Lundhs materials are now displayed this week at the exhibition ,Wanted design’ in New York” says Thor-Anders.

But: Lundhs is a raw block producer – how did they go about realizing the design ideas? 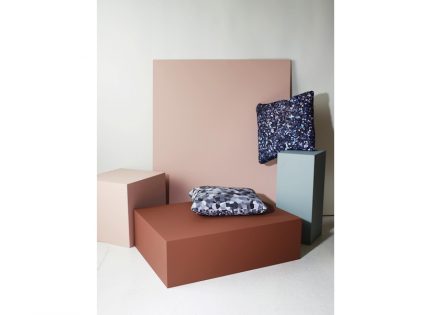 Cooperation with the customer is the key – in this case with Italian Nikolaus Bagnara Company: „We have been working with Bagnara for many years, and we know that they have the facilities and knowledge to do this kind of special production” Thor-Anders explains.