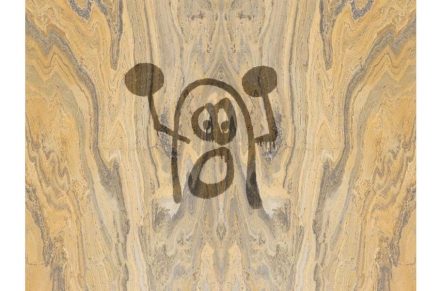 The rush of refugees seeking to settle in Europe will remain at its current level as there’s no indication that the situation in countries of origin will change. But the natural stone branch could contribute to a long-term solution.
Let us exclude refugees fleeing from war and persecution, whose lot will improve only if and when civil turmoil and discrimination end.

The focus of our attention, in contrast, is directed toward those living in poverty and squalor and hoping for a better life in Europe (or in the US).

Many of those in our target group are determined to make it to Europe somehow.
The options available to the people in this group reveals the core dilemma: they have no choice but to reach Europe as refugees.
This is a hard fact which drives those seeking a better life to drastic measures, namely to take on the treacherous trip across the Mediterranean.
And there is but one solution: enable them to seek gainful employment in Europe legally.
The stone branch is positioned to play a key role in this endeavor.

The following could be a viable scenario: Europe would establish an apprentice program in key third world countries for which those willing to participate would pay a token fee. Within the framework of the program, candidates would learn a skill with abundant job opportunities as well as the language of the country in which they plan to settle.

The program would culminate in an examination – only those who pass the test would be eligible to emigrate. The others would nevertheless have learned a skill which would enable them to find work in their own country.

Qualification programs could be established in quarries and workshops.

Actually there are currently a number of knowledge transfer programs in the branch (existing or planned): in 2015 we had reported about an Italian apprenticeship program with Afghanistan, and in 2012 Marble Ortega Stone Company of Spain established a cooperation with Tashkent.

These one-way programs ought to be extended to work in both directions.
Should the stone branch work out a concept and offer it to the EU, funding will likely be made available to carry it out. At the same time the branch effortlessly cultivate its image in public.