Re-launch in Carrara: Marmotec presents itself with b2b-meetings and used the web as a virtual extension of the fairgrounds 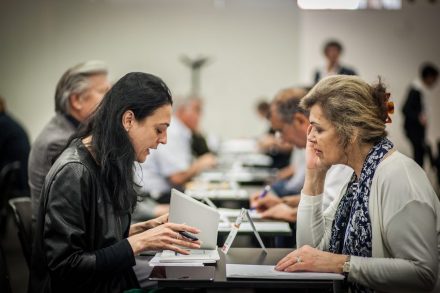 More news in the May 2016 „zero edition“: a congress on sustainability and promotion of business startups

Carrara Marmotec has reinvented itself with a re-launch of its Fair presentation. In a press-release IMM Carrara, the Fair’s organizers, are calling this year’s event the „zero edition“. To date the Fair, which takes place biannually at the foot of the white Massa and Carrara mountains, had been held 32 times but suffered a substantial decline in exhibitors and visitors of late.

The core of the new concept includes b2b-meetings with special platform and preparation, a sustainability conference reflecting a theme which is of vital importance to the entire branch, and promotion of regional business startups. 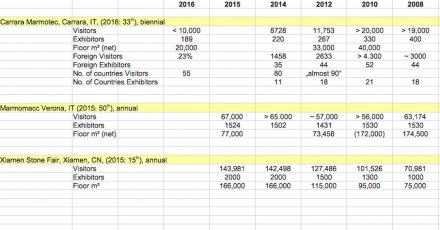 But first some facts and figures: 189 exhibitors presented themselves from May 18th to 21st on 20,000 m² floor-space. Some 10,000 visitors, of which 23% came from abroad, and represented a total of 55 countries, attended the Fair, according to the organizers.

The background behind Marmotec’s re-launch promotion-project is the global decline of national or regional trade fairs from Madrid’s Piedra to Nuremberg’s Stone+tec, to name but two. Piedra has amalgamated with other fairs in related branches and Nuremberg has taken one year out to prepare its new platform.

Marmotec’s b2b-meetings could be an interesting innovation. Though the idea itself is not new, soliciting the assistance of an agency which takes on the job of pairing up sellers and potential buyers is.

With the aid of a special computer program, natural stone exhibitors were set up with a packed schedule and 30 meetings. „The selection of the buyers is the result of a long and difficult process“, so the organizers.

A total of 3,432 meetings were set up. „60% of sellers declare themselves satisfied, whereas the buyers’ satisfaction goes beyond 85%.“

But where did all the buyers come from?

„We have brought to Carrara 220 international buyers through an Incoming program organized in part with the support of Italian Trade Agency (Agenzia ICE) and Regione Toscana“ according to a press release.

And last but not least: guests and visitors were also subject to a „dense training program“ aimed at convincing them of the high standards of quality of regional natural stone technology.

In other words, visitors were kept on a short lead.

Another important pillar of Marmotec’s new profile was the First International Sustainable Stone Conference, all about „green“ themes in conjunction with natural stone.

Professor Francesca Golfetto of Italy, e.g. sees a modern Fair as a conglomerate of „temporary knowledge clusters“ in which representatives of the branch come together for an in depth and concentrated look at a topic they encountered in the web or elsewhere.
The conference permutes these ideas by setting up talks and lectures on all relevant aspects around and about sustainability in the stone branch.

Innovation was also the buzz-word in the startup program: Marmotec made space available at a low-budget rate for the newcomers.

In a nutshell:
• Part of the initiation of new contacts, the bread-and-butter of trade fairs, took place before the fair began or via internet for participants of the b2b-program;
• Much care was taken for achieve a perfect „matching“ of sellers and buyers;
• Customer satisfaction was constantly monitored in the b2b-program;
• Whether flying in buyers will prove counterproductive in the long run, remains to be seen;
• Low participation of representatives of the Carrara Region was a disappointing element. Should such a congress rather be targeted on young people form the sector than on the bosses?;
• Smaller fairs never the less have their niche, as the big players such as Xiamen and Verona have become so huge that „visitors are overwhelmed“, as many have already commented;
• Marmotec’s biannual rhythm could prove positive for the concept: truly important innovation rarely takes place on a yearly basis.

Our photos show works of two of the startup enterprises and of the Liceo Artistico Felice Palma-Massa. 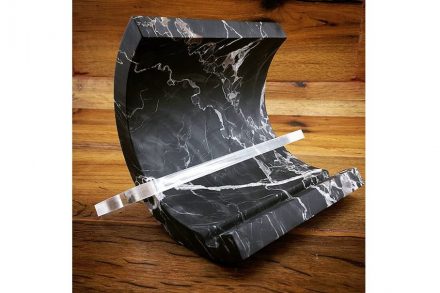 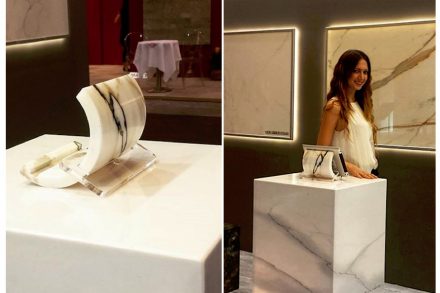 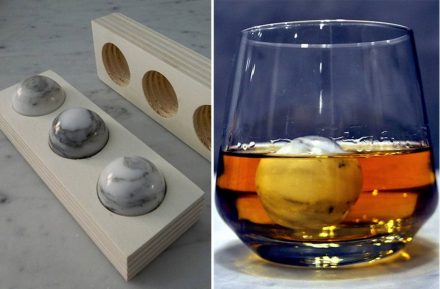 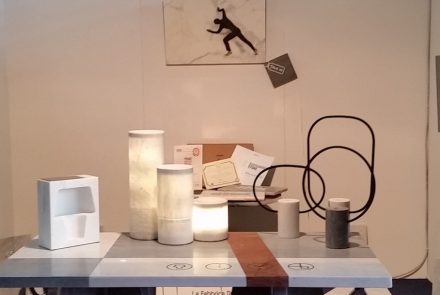 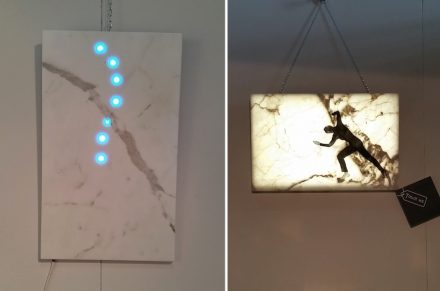 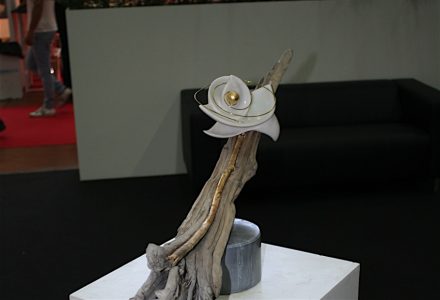 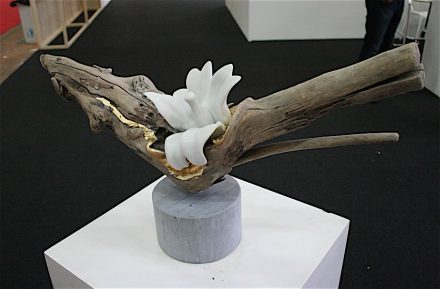 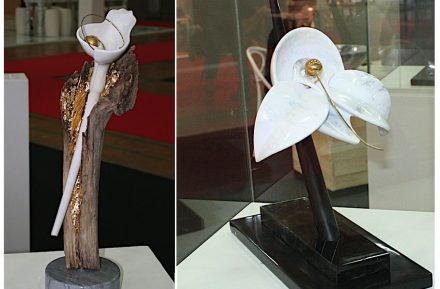