How slate shaped the land and people of Wales 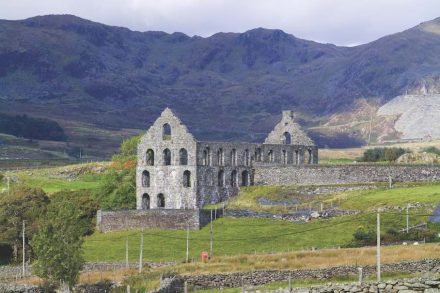 „Slates from Wales once went to roof the world“ is the core phrase of the book on Southern Great Britain’s slate industry. The statement is not exaggerated. By the end of the 19th century one third of slate for roofing originated from Wales. In his book „Welsh Slate – Archaeology and History of an Industry“ the author examines this branch of an industry which experienced its hay-day from 1750 – 1900.

The volume comprising 292 pages and a number of illustrations and photos was granted the British Archaeological Award 2016. Note that the subject falls under the category industrial archaeology, i.e. examinations of technical and practical processes and workflows and how they affected people and the economy.
Author Dr. David Gwyn, who originates from the slate region near Snowdonia Park, wrote a graphic yet entertaining book covering all aspects of the industry without dwelling on boring details.

The in-depth research and reporting concentrates on people and the industrial sector. 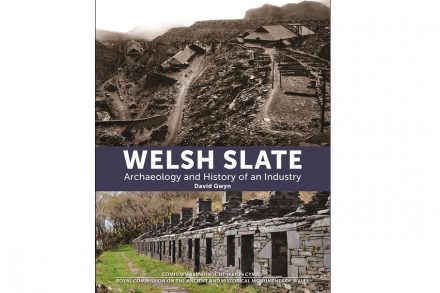 Slate quarrying in Northern Wales was recorded as going back to Roman times. The industrial revolution brought an enormous building boom with it and slate builders were on the front line to roof the houses, first in England’s industrial regions and later around the world. Germany was one of the major clients purchasing some 41,000 t worth 195,590 Pound Sterling in one year in the 19th century.

Orders came from as far away as Australia after the 1851 gold-rush there. During the above-mentioned year of the 19th century, Australia’s turnover was 5,444 t valued at 34,242 Pound Sterling for this second-largest client.

There were other producers of slate world-wide. But the quality of Welsh slate was unique and vendors were keen to advertise the distinguishing factor as typically British: at the Melbourne centennial Exhibition, some were of the opinion that presentation of locomotives from Leigh in England and heavy machinery form Australia’s city of Ballarat should be exhibited under one common roof dome covered in Welsh slate. 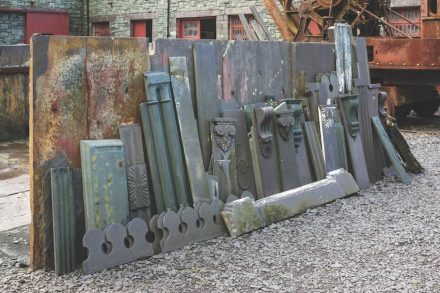 Not only was the method innovative. But so was the list of products such as bookshelves, flooring, decorative slabs, gravestones, fencing, billiard tables, urinals and brewery vats or electrical switchboards to name but a few.

Last but not least: when school enrolment became compulsory, pupil’s slate-boards were Welsh products, as were the slate boards in the class-room. Some 100,000 were produced for the pupils of the city of Penrhyn alone according to the author.

Businessmen used the slate boards to jot down quick notes.

The chalk was usually made of soapstone later to be replaced by conglomerates with a high mineral content. 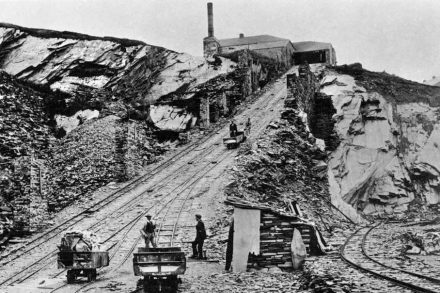 The demise of the branch came in the roaring 20’s with the introduction of cheaper Spanish slate. Wales currently employs a mere couple of hundred in the branch compared to several thousand at the height of production. Never the less production is ten times higher now than it was at the beginning of the 20th century.

Slate tips still define the landscape. Many defunct quarries and factories are open to the public. Welsh as a language, the predominant means of communication in the branch, is still taught in schools and kept alive.

Next step: recognition of the branch and inclusion in the UNESCO World Heritage Listing. 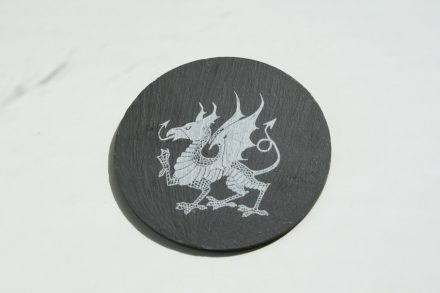