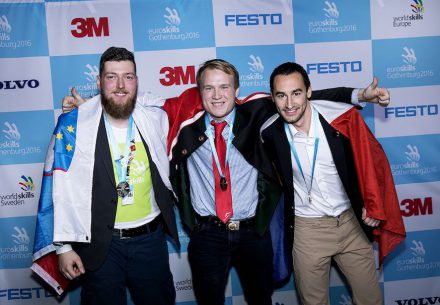 In this year’s EuroSkills competition, an Austrian stonemason won the Gold medal: it was Thomas Rudlstorfer (22), working for the Martin Strasser GmbH company in the Mühlviertel region. Silver medalist was Rok Verstovšek Tanšek from Slovenia and Bonze medalist was form Julien Baton, France.

EuroSkills is also named „Olympic Games“ of young professionals: This year, 500 young skilled workers, from 28 countries, competed over 3 days in 35 skills for the titles. The event took place in Gothenburg, Sweden from December 01 – 03, 2016. 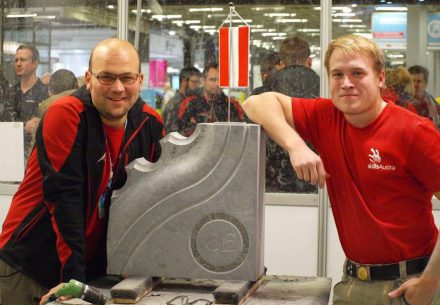 EuroSkills competition is held biannually altering with the WorldSkills. Last time, in 2014 in Lille, France, Geoffrey Bubendorff of France was the Gold medalist followed by Jeremia Bruckbauer of Austria and Leon Mahnič of Slovenia.

Participants are given a highly demanding task to complete within the realm of their professional skills which must be completed within a given time frame under the watchful eyes of the jury. Visitors and on-lookers provide additional pressure. Prizes are awarded by points

This year, Austria not only won Gold for stone masonry. It also occupied pole position of all participating countries, followed by Finland and France as well as taking the highest overall marks. 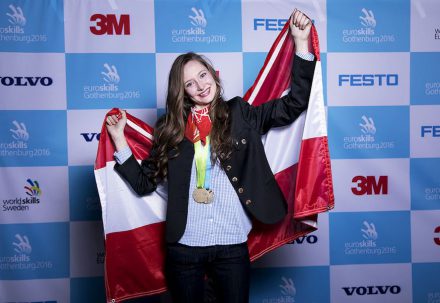 A special award was given to the Competitor with the overall
best result, making her the „Best of Europe“. It went to Lisa Janisch from Austria.

Next host of EuroSkills will be Budapest, Hungary in 2018. Before, WorldSkills will take place in Abu Dhabi (2017).

We show some photos of the competition in several professions and of the closing event with the announcement of the winners. 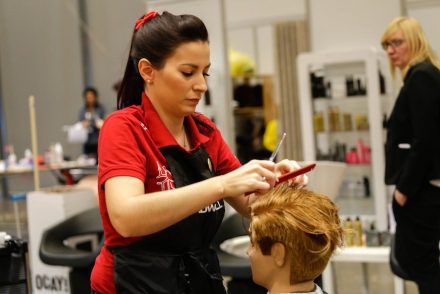 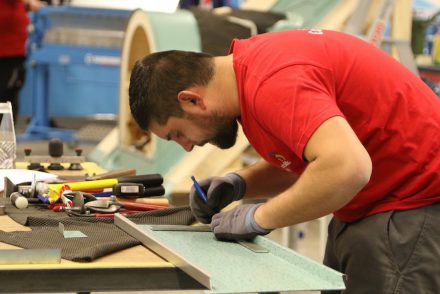 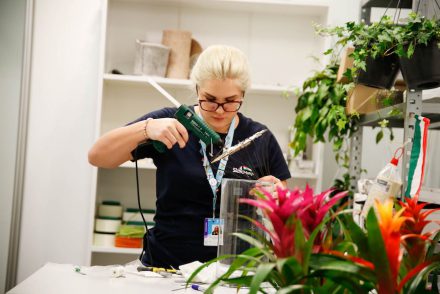 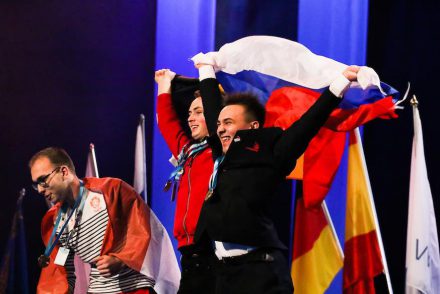 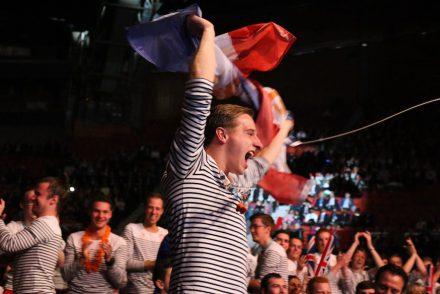 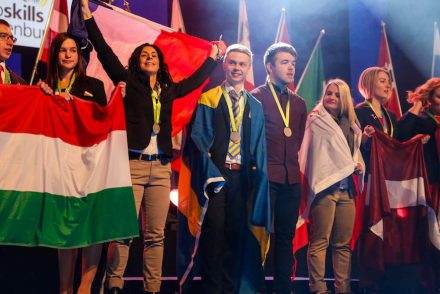