Which Europeans have the most spending money 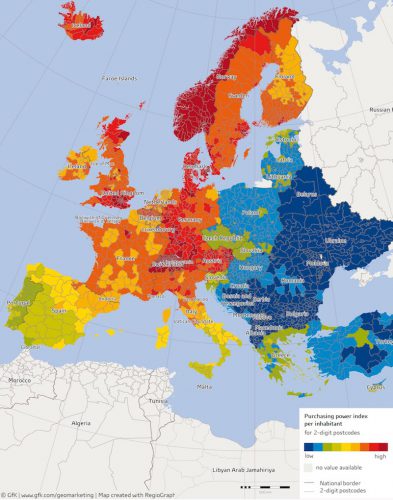 GfK compiles a ranking of countries by purchasing power

European countries with the greatest purchasing power are also the smallest by surface area as shown in a market research study by the German GfK Company: Liechtenstein, Switzerland, Luxembourg and Norway lead the throng. Yet population of these countries is low compared to the four heavyweights Germany, Great Britain, France, and Italy. 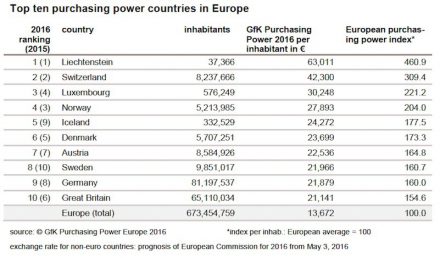 Spain’s purchasing power lies in the middle on average.
The regional split within the countries is also remarkably pronounced. 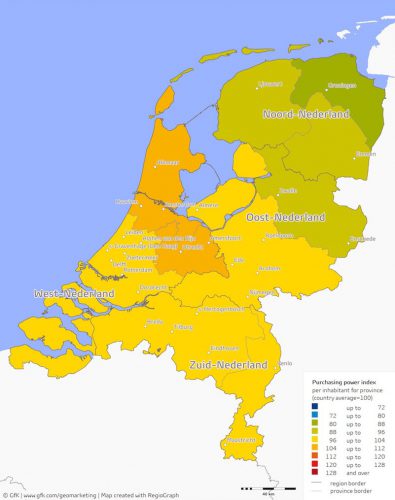 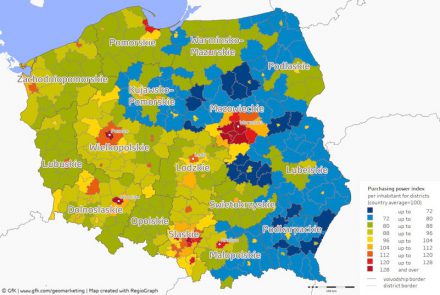 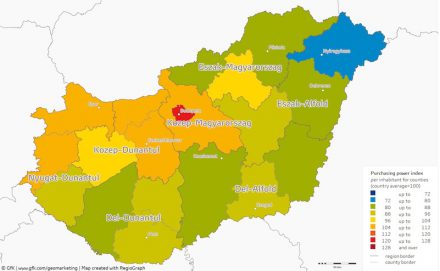