Chances for the stone sector: in the US and in the West, the share of elder people in the population continues growing 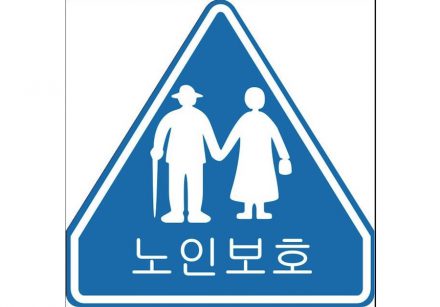 By 2035, more than one in five people in the US will be aged 65 and older and one in three households will be headed by someone in that age group, according to „Projections and Implications for Housing a Growing Population: Older Adults 2015-2035“, a new report by the Joint Center for Housing Studies of Harvard University.

As the baby boom generation ages, the US population aged 65 and over is expected to grow from 48 million to 79 million, and the number of households headed by someone over 65 will increase by 66 percent, to nearly 50 million.

The report notes that in many surveys, older adults express a strong desire to live at home for as long as possible.

Already in 2011, Stone-Ideas.com had made an analysis of the chances an ageing society can bring for stone sector (see link below). Some of th results were:
* There will be a decrease in private home building, but an increse in special homes-for-the-aged – the high-classes variety will resemble hotels and will call for natural stone;
* Homeowners 55 and over will adjust to a new phase in life – value added modernization will reflect the increase in age;
* for the elder, home becomes a trusted companion for the next two or three decades; they will want their home to give them a daily „hug“, figuratively speaking.