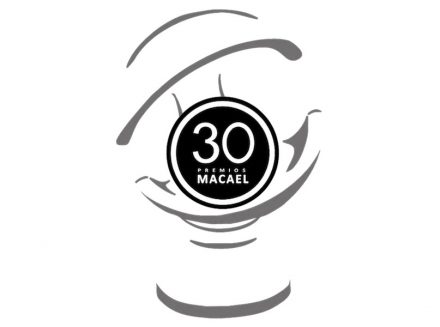 „Premios Macael“ celebrated the 30th award ceremony this year in honor of the eponymous Spanish marble. The award, „has established itself as one of the most important events in the natural stone sector at national and international level“ according to AEMA-President Antonio Sánchez Tapia at the award ceremony. AEMA is the Andalusian umbrella association representing entrepreneurs of the branch in the region.

Antonio Sánchez Tapia concentrated on two focal points of the award: the aim is to expound and prove quality of the material and productivity of the branch in general. At the same time, the effect locally is to underscore the importance of marble quarrying and production for the economy.

The prize is split into various categories not all of which directly involve implementation of natural stone. A detailed description can be accessed online in the Trade Magazine „el marmól“ in English and Spanish. 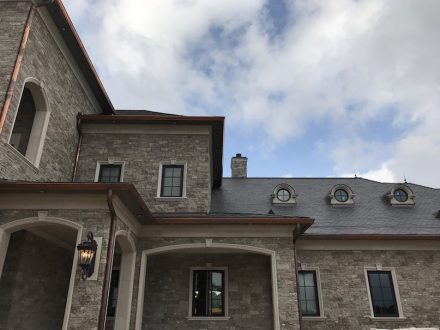 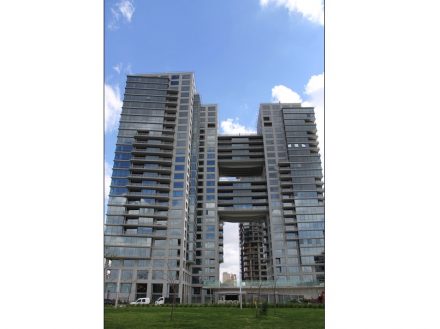 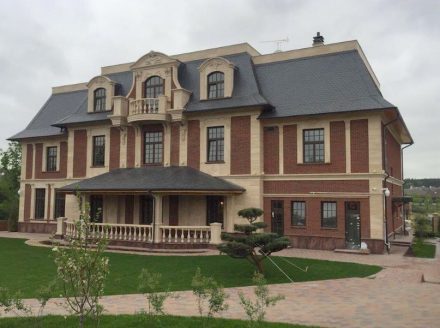 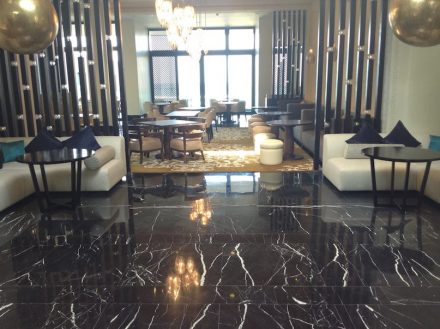 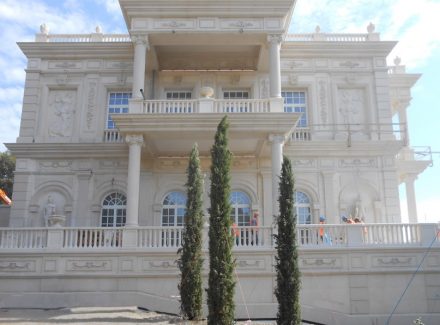 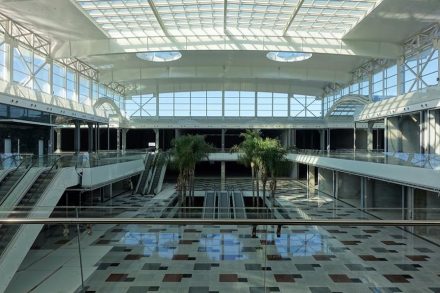 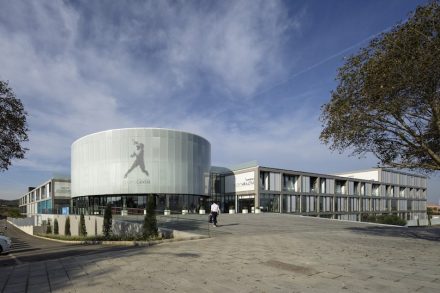 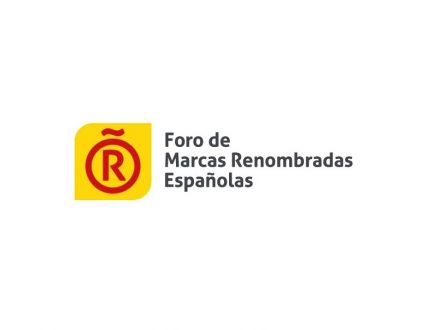 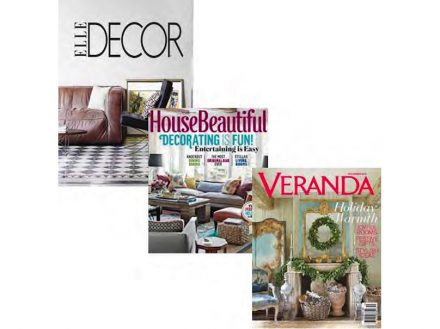 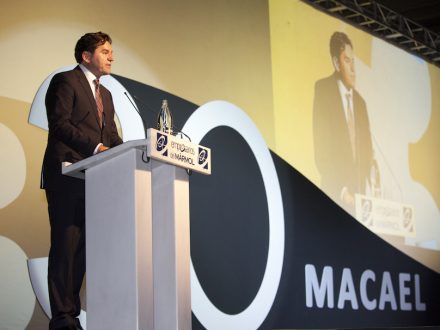