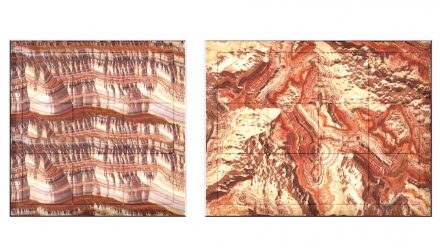 Paris’ Museum of Decorative Arts (Musée des Arts Décoratifs) is showing works by the award-winner of the Prizker Prize up until Feb. 12th 2017

It was an unusual invitation which Paris’ Museum of Decorative Arts (Musée des Arts Décoratifs) extended to architect Jean Nouvel: he was invited not only to exhibit his designer furniture but even to work out the concept for their display in the exhibit titled „Jean Nouvel, mes meubles d’architecte“.

Next to his prestigious furnishings, renowned for their clear lines and lack of frills, dubbed „Zero Design“, Nouvel now presents pieces whose opulence is hard to match: these are two rugs in onyx bearing the title „286 million years“. 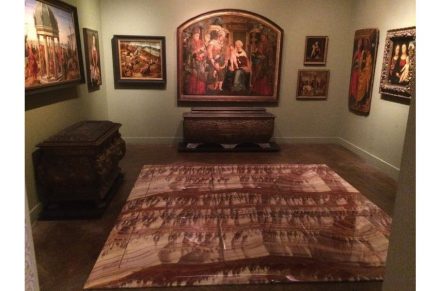 Citco pieced the structures of the Red Kilimanjaro Onyx together masterfully, creating the illusion that the beholder was looking into a deep canyon or gazing across a very special landscape. 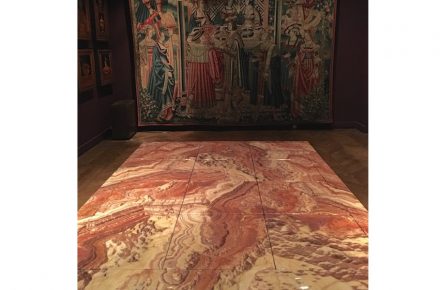 It is a most unusual design for a piece of furnishing (which strictly speaking, it is not). But the entire exhibit (open to the public until Feb. 12th 2017) plays with contrasts. After all, Nouvel’s modern furnishings stand juxtaposed to objects ranging from the middle ages to pop-art – and the contrasts are, mildly speaking: striking.

Nouvel’s idea was probably to pose elementary existential questions: What remains? What changes across the times and how?

The onyx, which originates, from the Jurassic Period some 150 – 200 million years ago makes these questions blindingly obvious. 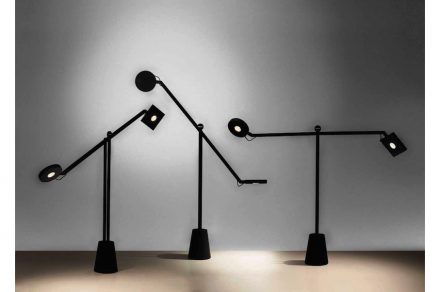 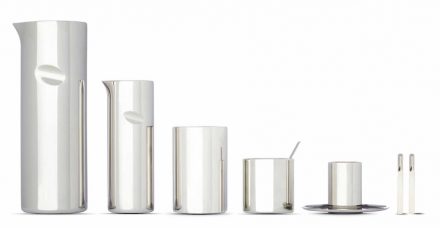 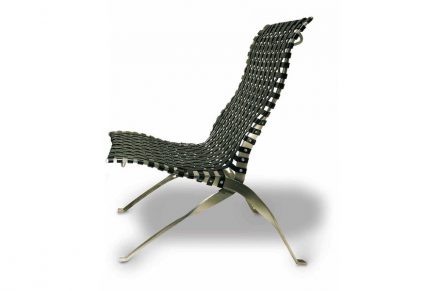 Nouvel has described the work of some designers as „wordy“. He, on the other hand, aims at a „taciturn“ approach. Functionality, he finds, is just as important as form, which is why he sums up: „sense and essence“.
In recent years past, Citco has cooperated with world-famous architects for its Privée brand with new design-ideas in natural stone. At the last Salone del Mobile in Milan 2016, e.g., works by Zahad Hadid and Daniel Libeskind were on display.